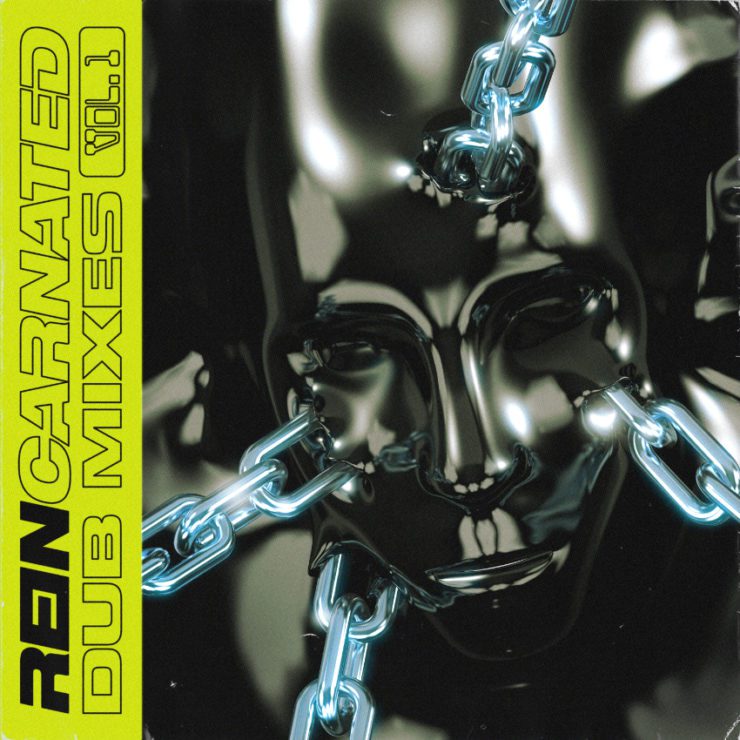 For the better part of two decades, Boys Noize has been a dominant presence within dance music. Bridging the divide between the underground and mainstream, the German producer has the rare knack of being able to keep both camps happy without compromise.

Since 2005, Boysnoize Records has been the primary outlet for the producer’s music. With hundreds of releases to date, it’s also an extension of his taste, representative of the kind of music that you might hear in a Boys Noize set.

The label’s next project sees the producer reworking music by Swedish singer-songwriter, producer and label owner REIN. Two tracks taken from her last album are given the dub treatment here with an additional instrumental version rounding off the release. Our pick is ‘Reincarnate (Boys Noize Dub Mix)’, a muscular slab of EBM and a great example of why the two artists are such a fantastic pairing.

‘Reincarnated Dub Mixes (Volume 1)’ is out now via Boysnoize Records. Order a copy.