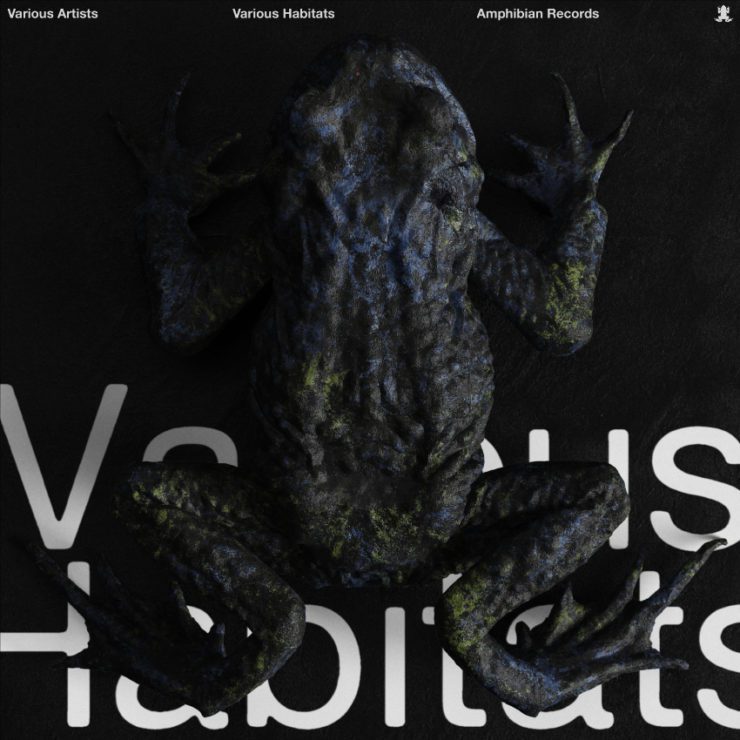 Prague has a new label — Amphibian Records promises to be a home for modern techno and trance-inflected dance music, and kickstart their offerings with ‘Various Habitats‘, a compilation featuring Prague talent alongside music from overseas friends.

Operated by members of the Teletext duo, alongside friends, Amphibian represents a faster paced brand of dance music than is typically seen within the core of Prague’s nightlife scene, offering up music that bears parallel with the likes of the Danish fast techno community with passing resemblence to hallmarks of the Berlin techno standard — all while remaining something new within its sphere of influence.

Amphibian co-founder Atch provides our premiere with his track ‘Earthenware‘, a track that sets the scene quite nicely for the entire compilation. Undulating lead lines carry the track, just a few points on the pH scale away from corrosive acid and just a touch sharper than your typical trance style, resulting in a whirlwind of dancefloor hypnotism. It’s a stern debut for Atch, and sets a promising precedent for Prague’s scene as it offers new platforms for evolving musical tastes.

‘Various Habitats’ is scheduled for release 29 November via Amphibian Records. Order a copy from Bandcamp.