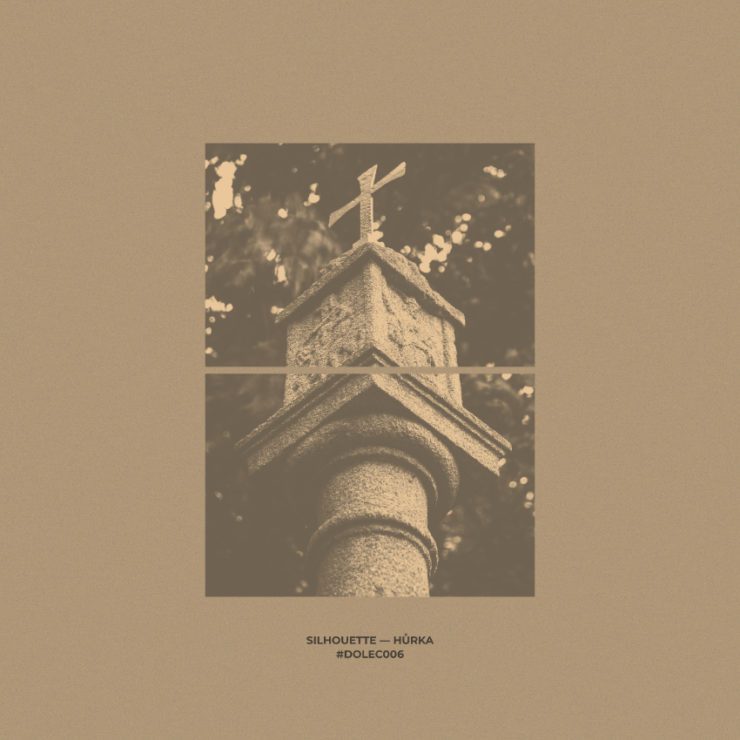 Prague’s Silhouette — AKA Chik, AKA Vision of 1994 — is something of a shapeshifter, and a DJ and producer who has played a pivotal role in the Czech nightlife scene for years. ‘Hůrka‘, the second album under his Silhouette alias, arrives though Czech label Dolec.

Whereas his first album balanced ambient-leaning music with elements of dance genres, ‘Hůrka‘ sees Silhouette dive deeper into shrouded dancefloor territory, combining techno with field recordings garnered from the forested Šumava region of Czechia. The resulting album feels alive, and, although years have passed since the production was finished, very much relevant, a statement of an artist who doesn’t remain static.

Our premiere, ‘Close to the Edge’, demonstrates the double-edged nature of the album perfectly. Opening with the faint whisper of birdsong and flowing water, Silhouette gently manouevers the track into an open-air hybrid of techno and house. There’s reminiscence of some aspects of the early sound of Berlin institutions like Tresor, but softened a little. Regardless, the producer’s focus on lithe, groove-focussed electronics makes itself felt as much as heard, irresistable rhythms revealing themselves in each element of the track.

‘Hůrka’ is scheduled for release 29 November via Dolec. Order a copy from Bandcamp.