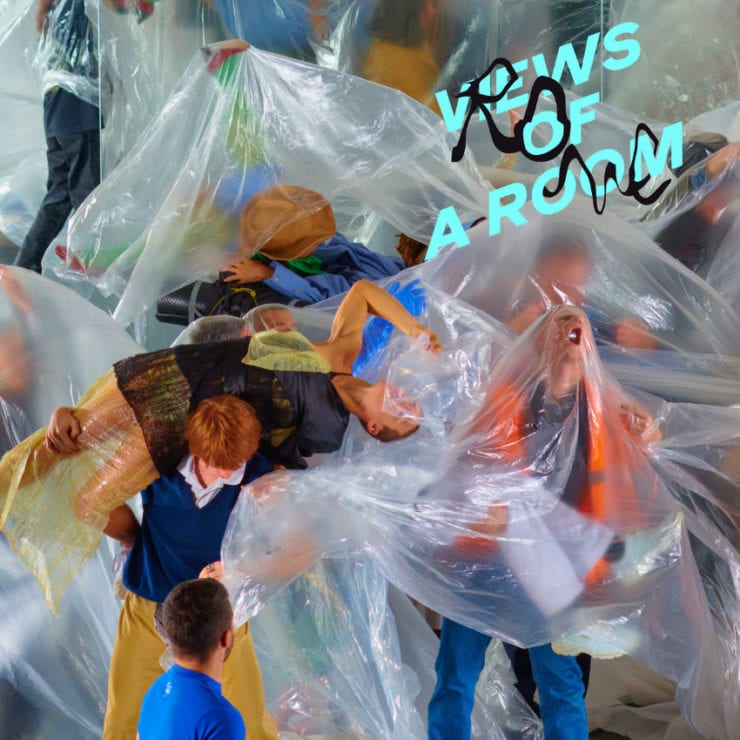 An impassioned tweet resulted in Loraine James’ already fruitful relationship with Hyperdub after object blue signalled that they needed Loraine on the label. The necessity of that sentiment was confirmed with the delivery of ‘For You And I’ last year, an album that has gone on to feel like a crucial piece in the label’s eclectic puzzle. Since then, the London-based producer’s reputation as one of the UK’s most promising experimentalists has been further cemented, a follow-up EP for the influential imprint landing this year.

This hasn’t gone unnoticed further afield. French artist Rone, along with InFiné, have brought Loraine on to remix tracks from the Parisian producer’s latest full-length offering ‘Room With A View’. Loraine’s take on ‘Ginkgo Biloba‘ contrasts not only the glossy finish of the original track, but also the approaches taken by other remixers on ‘Views Of A Room’.

As it steers away from the playful melodies of the original, glitchy drum programming comes to the fore. Different melodic undercoat have been applied to different sections of this energetic reworking, one in which the producer’s process is practically perceptible.

‘Views Of A Room’ is scheduled for release 4 December via InFiné Music. Order a copy from Bandcamp.