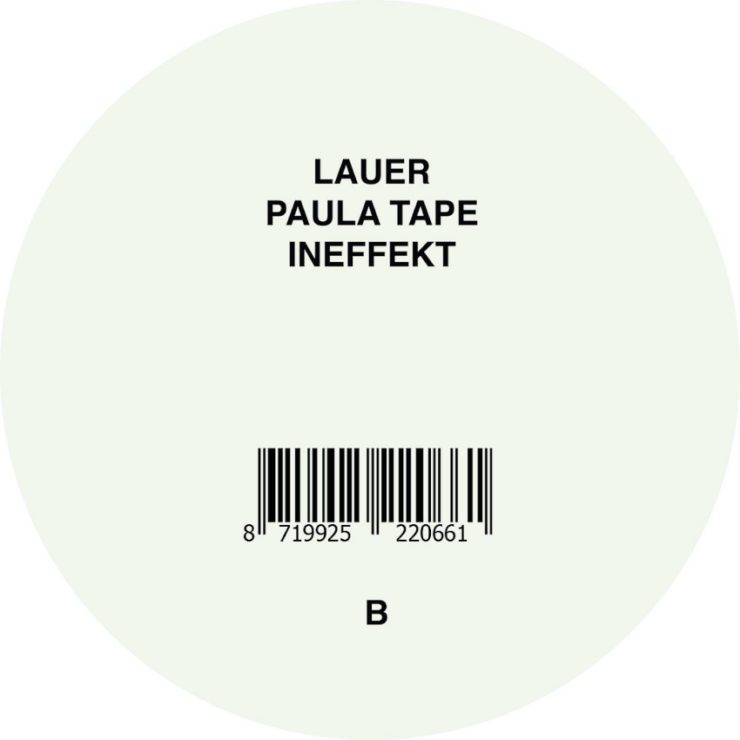 ‘East Dimensional Riddims‘, the debut album from Sam Goku, arrived on Atomnation earlier this year. Exploring the interplay between his Chinese background and German home, the Munich-based producer delivered a luminous and playful collection of techno tracks on his first full-length project.

Following the release of the LP, the producer and Atomnation have recruited Lauer, Paula Tape and Ineffekt for ‘East Dimensional Remixes’. Sam Goku sees the remix EP as an extension of his DJ practice, a way of showcasing the kind of music that he might play in his sets.

Our pick from the release is Lauer’s version of ‘Far Far Fantastic’. The Robert Johnson resident’s mesmerising take builds and builds as the producer gradually tweaks and layering elements that lead towards a euphoric crescendo.

‘East Dimensional Remixes’ is scheduled for release 29 October via Atomnation. Order a copy from Bandcamp.