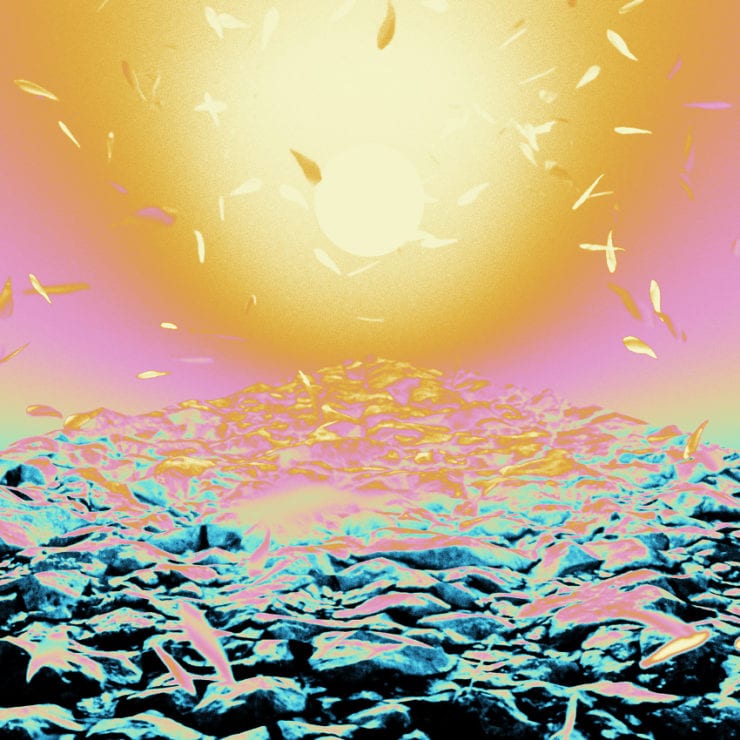 Under his Sam Goku alias, Robin Wang merges east and west through his vivid productions. Born in Düsseldorf with Chinese heritage, this bicultural background has informed the sound of ‘East Dimensional Riddims’. The artist’s debut LP arrives on Atomnation, a hat-trick by Wang for the Amsterdam-based imprint.

On ‘Flieger 2010’, delicate pads and Chinese instrumentation are unpinned by light-footed drum programming. Compared to some of the producer’s other work, it’s more gentle and nuanced. However, its introspective tones do give way to a couple of more intense sections during the track.

Rather than restricting himself to a single style on this LP, Wang explores both colourful club sounds and ambient sketches on ‘East Dimensional Riddims’. The hazy ‘Flieger 2010’ draws on aspects of both and is a fine example of a producer experimenting with different textures and tones within a loose club framework.

‘East Dimensional Riddims’ is out 7 May via Atomnation. Order a copy from Bandcamp.