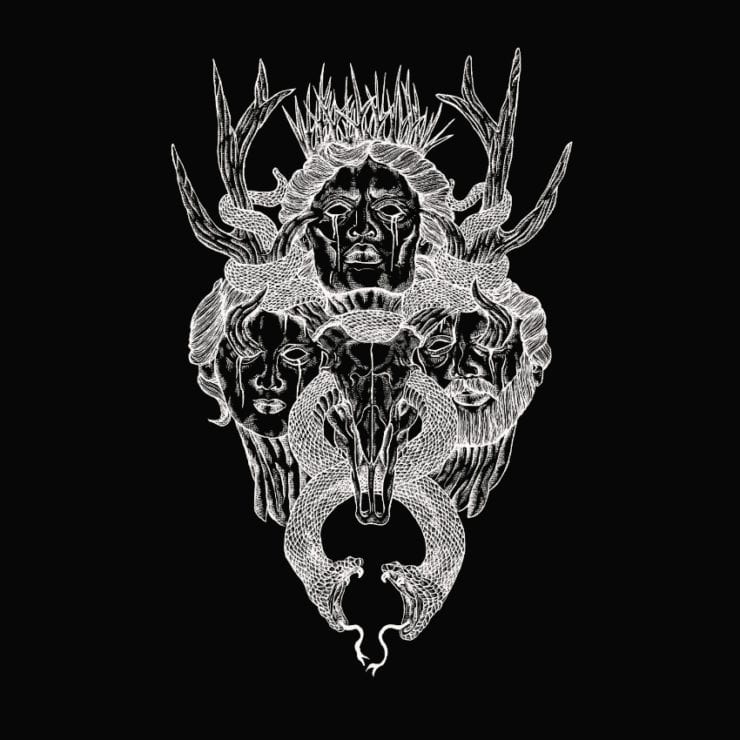 Stuttgart-based record label and party series From Another Mind celebrate their fifth anniversary with an extensive remix project, taking some of the most luminary names in modern techno to task on original material from German duo SHDW & Obscure Shape.

Pulling in the likes of Héctor Oaks, Hadone and Ø [Phase], ‘Versionen 008‘ sees a marrying of minds, with a diverse approach to genre from top producers across Europe, who twist SHDW & Obscure Shape’s originals into beasts of a different nature. Spread out on four sides of wax, the project’s variability makes it versatile gear for a DJ.

South London-born producer Ø [Phase] has long demonstrated high quality techno through his output for the legendary Token label, more recently branching out onto Rødhad’s WSNWG and a fresh album on Modwerks in 2021.

His remix of SHDW & Obscure Shape’s ‘Verlorene Seelen‘ shows an intimidating approach to dancefloor mayhem. Full-pelt from the start, Ø [Phase] works the key elements that make up techno into a frantic chaos, adding ingredients slowly and taking scarce little away once present, leaving little room for air by the close of the 5-minute track.

‘Versionen 008’ is scheduled for release 21 May via From Another Mind. Order a copy here.