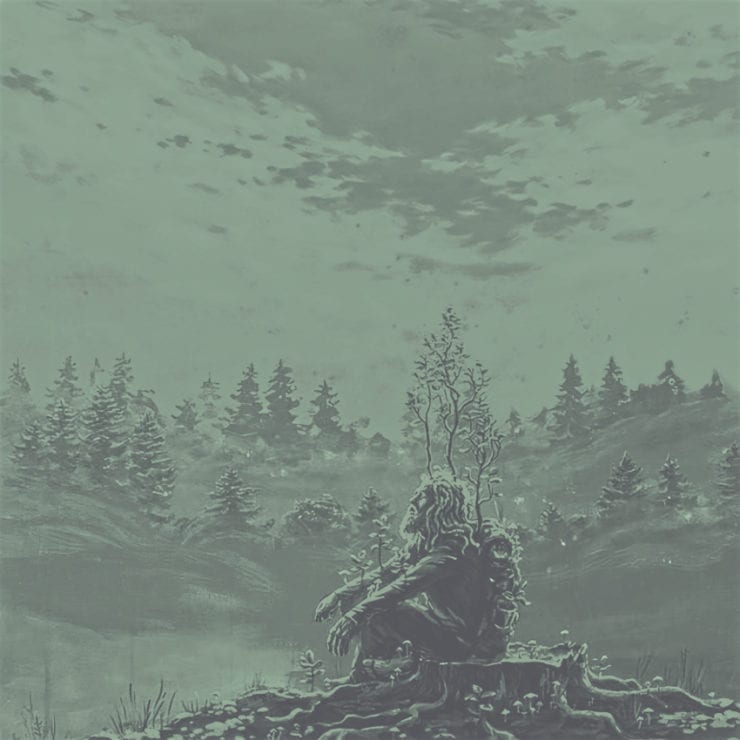 Based in Yekaterinburg, Faktura is a record label focussed on music by artists from Russia’s Ural region. Recent releases have included highly detailed soundscapes by Micronoise Paranoic Sound, EBM-fuelled tracks by Kmerl and the swelling synths of Ryabina.

Situated on the eastern slope of the Ural Mountains, Evgeny Smirnov lives in Chelyabinsk, Russia’s seventh-largest city. He also makes music under the name Sostoyanie Siyaniya. On ‘Mestniy’, the artist muses on the history of the region from prehistoric times until today.

Our pick from the release is the opening track, ‘BigSky’. While it’s not immediately obvious where it fits in terms of the Ural narrative, it’s a fine piece of whispered IDM. Through breathy synths and barely-there percussion, it does seem to evoke the vastness that’s suggested in its title.

‘Mestniy’ is scheduled for release 29 July via Faktura. Order a copy from Bandcamp.