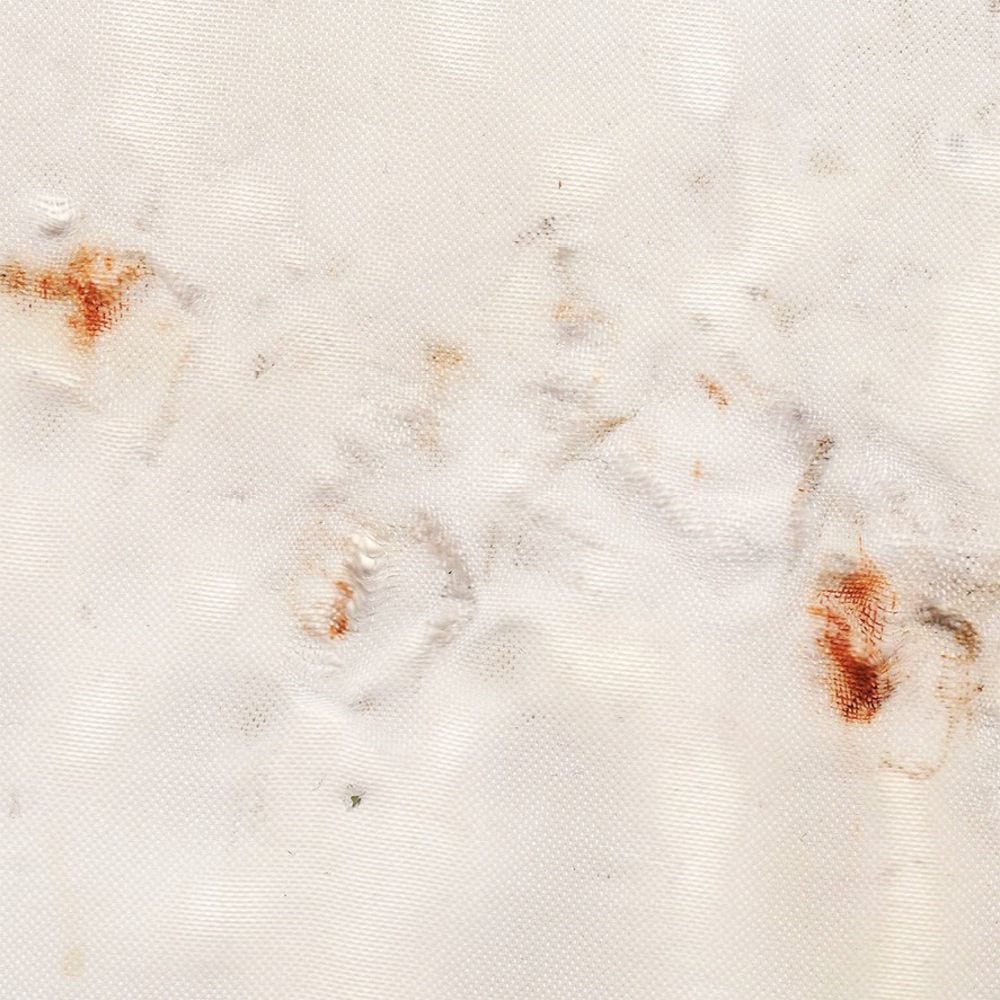 From genetically modified, sample-heavy hip hop instrumentals to further shape-shifting sonic territories, the output of Belgian producer François Boulanger may have taken various incarnations (Kingfisherg, Cupp Cave, ssaliva), its idiosyncratic features have remained attached to a twofold approach over the years. Consistently exploring the limits between corroded, rough-hewn MPC mashups and steeper off-piste audio routes, the Liège-based collagist stood out from the crowd of beat music disciples then sweeping through the world, from LA to Tokyo, with a signature sound that – we can now say – reached a new apex with his freshest ‘WYIN‘ 12″ for Collapsing Market.

Tapping into the most nostalgic facet of ambient and rehashed pop tropes, ssaliva dishes out a six-track EP that floats and flows nimbly, evoking a cross-over between Aphex Twin’s Ambient Works, Actress’ spectral sound design and How To Dress Well’s faded melodies. Featured in our premiere series today is the sorrowful downtempo drift ‘Danger Came Smiling‘ – a cut hauntingly profound and hypnotic, recommended to heal your senses from the daily city racket and upsetting communication overflow with its balmy mixture of ghostly choirs, high-pitched strings and rippling echoes eventually dissolving in glitchy FXs. Slow down, breathe and get in the zone in all serenity.

WYIN is released via Collapsing Market on 5th March.

Discover more about ssaliva and Collapsing Market on Inverted Audio.