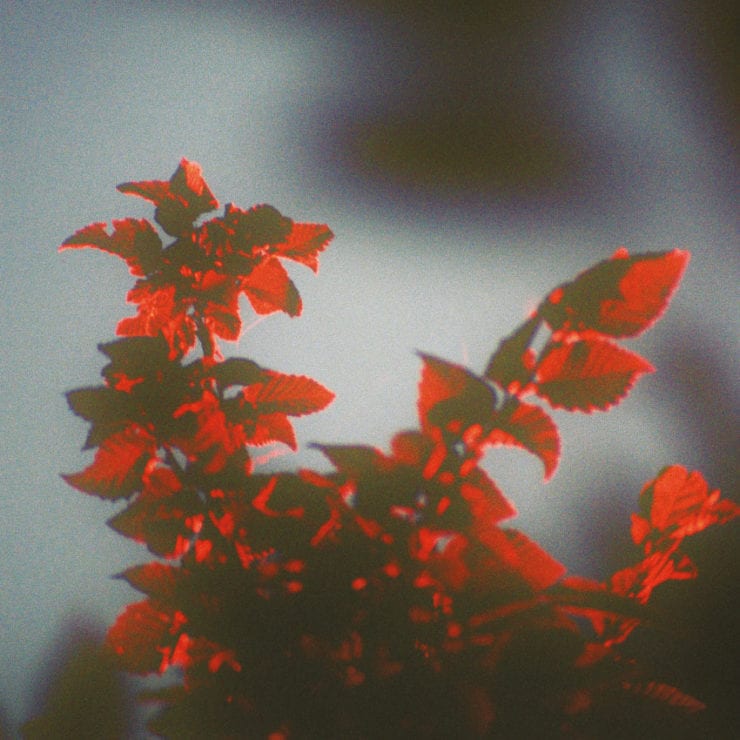 Knekelhuis, forever on our radar for fantastically disturbed music, prepare a soothing anecdote to some of their darker releases with ‘Meteora‘, a smooth-sailing EP from the somewhat mysterious producer SSIEGE.

Cutting right to the essence of summer freedom, the EP is a drifting and spacious label debut, with five compositions sporting a dappled-sun lassez-faire that’ll tide you over quite nicely for 40 minutes of a long evening out on a rooftop or in a park. The tracks have a structure to them so akin to warm-season favourites that it’s hard not to imagine a gentle voice on top, invoking longer days and warmer nights.

‘Nebbia Spugna‘, coming second in the running order, is something of a stand-out track, both in its style and its quality. Whereas the other tracks have a definite kinetic motion and a more insistent beat, ‘Nebbia Spugna‘ is hyper-restrained. Each element seems to move into blurred focus in a haze of spliff smoke, the musical equivalent of a late and slow morning with a bright sky.

The emphasis seems to be on the buoyant strokes of synthesised bass just as much as it is on the track’s ambient inclinations. Like scrunching your eyes together against the sun on a bright day; enjoying the warmth and light, but limiting its impact on the retinas.

‘Meteora’ is scheduled for release 12 April via Knekelhuis. Order a copy from Bandcamp.