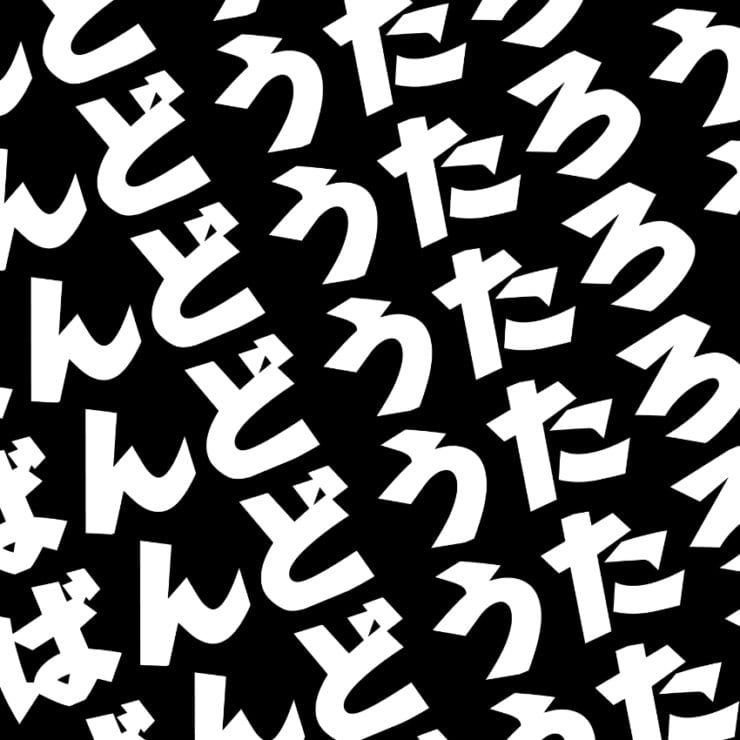 Netherlands based imprint Field Records‘ evolution over the years from a label that was centred around cutting edge techno into one that is at the forefront of deep, textural exploration. This latest release from Japanese artist Sugai Ken takes the core principle of field recordings to its absolute purest form.

‘Tone River‘ represents a year’s work between artist and label, an album that was commissioned by the Dutch embassy in Tokyo to represent the relationship between the two nations around water management.

While this might sound like a surprising relationship, the ties between Holland and Japan have existed as far back as the 19th Century. A trade post in the bay of Nagasaki kept the nation apprised of Western science, and joint projects were worked on, with the 322 kilometre Tone River project across Honshu – Japan’s largest island – being the pinnacle.

Sugai Ken took recordings from three points along the river to form the album, captured on regular, binaural and underwater microphones, the aim being to capture the change in form as it flows towards the Pacific Ocean. The first track – ‘Headwaters Of The Tone River’ – is premiered here, demonstrating Ken’s unique approach to sampling and synthesis.

‘Tone River’ is scheduled for release 27 November via Field Records. Order a copy from Bandcamp.