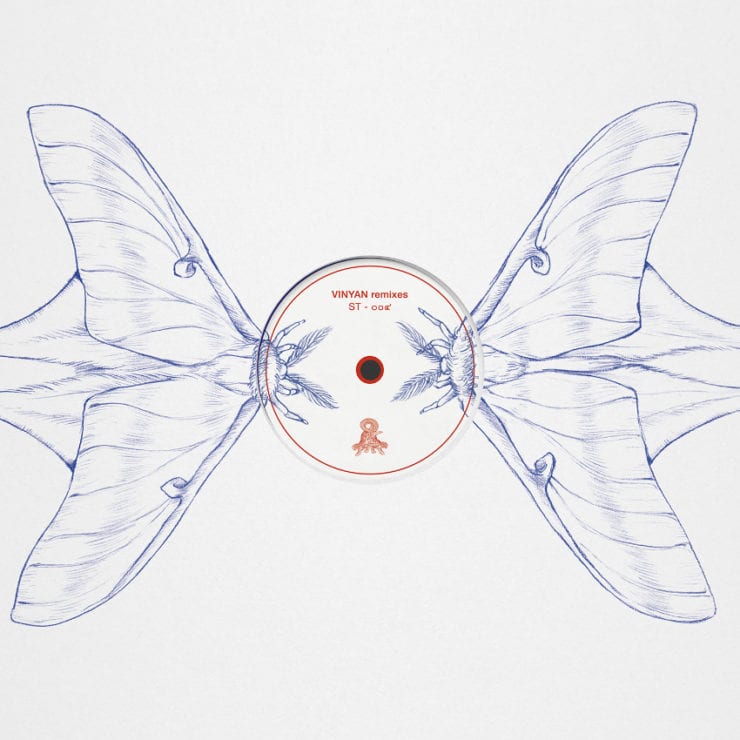 Since first appearing in 2020, Siamese Twins Records have put out some fantastic music. One of the releases that heralded the arrival of the Bangkok label was a V/A called ‘Vinyan‘, which compiled ambient psychedelia by producers across Asia.

Now, the label have enlisted Full Circle and S.O.N.S to reinterpret tracks from that compilation. It’s a decision both musically fruitful and in keeping with their objective of “creating symbiotic dialogues with producers around the globe”.

Seoul-based producer S.O.N.S has begun to explore the trancier side of things through his SYO moniker, making him a perfect candidate for this remix project alongside French Goa enthusiasts, Full Circle. Tackling Sunju Hargun’s ‘ٹرانس’, he recasts the original as an extended trip replete with psychedelic squelches and hypnotic melodies.

‘Vinyan Remixes’ is scheduled for release 19 April via Siamese Twins Records. Order a copy from Bandcamp.