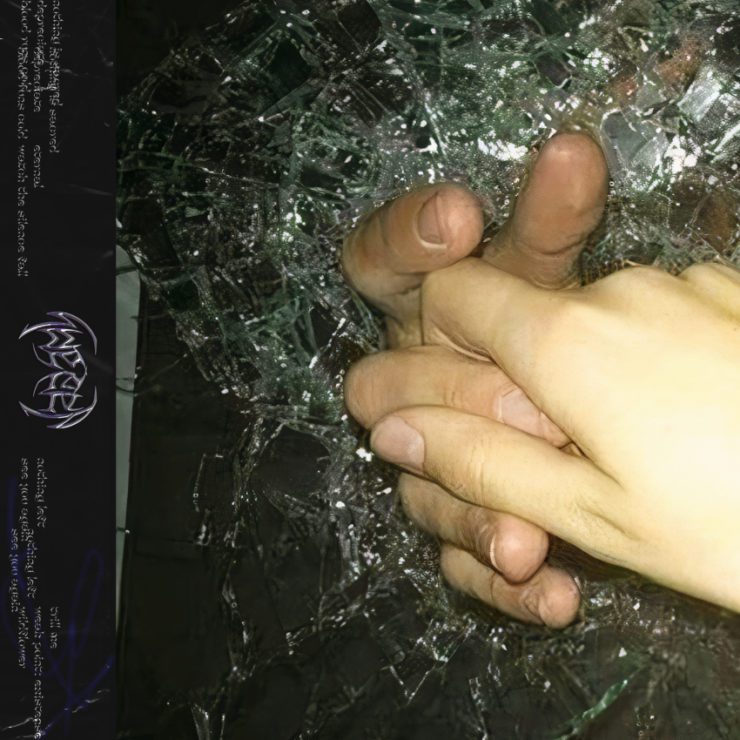 While the boom days of witch house’s popularity are perhaps behind us, there are still a number of producers working the sound, keeping it alive. Stockholm/Berlin based sweeep is one such artist, and prepares to release her album ‘wake up before u die‘ in mid-April via Sonical Dior, with the lead single, ‘crise‘.

sweeep, a collaborator with other current witch house icons Eevee and WTCHRFT, showcases the fringe-morbid aesthetic identity somewhat traditinoal within witch house across the album, from the car-crash symbolism of the artwork to the titling of the tracks themselves.

‘crise‘ might be a brief track, barely stretching over a minute and a half, but it symbolises the artist’s sound adeptly — forged from a lost riff made years ago while travelling and updated lately with the final layer of effects and energetic drums which bring it to life, it contains all the mandatory ingredients of witch house, but sort of superimposed on top of more modern electronic dance flavours such as trap, wave and bass, to excellent effect.

‘crise’ is scheduled for release 18 March via Sonical Dior. Pre-save the track here.