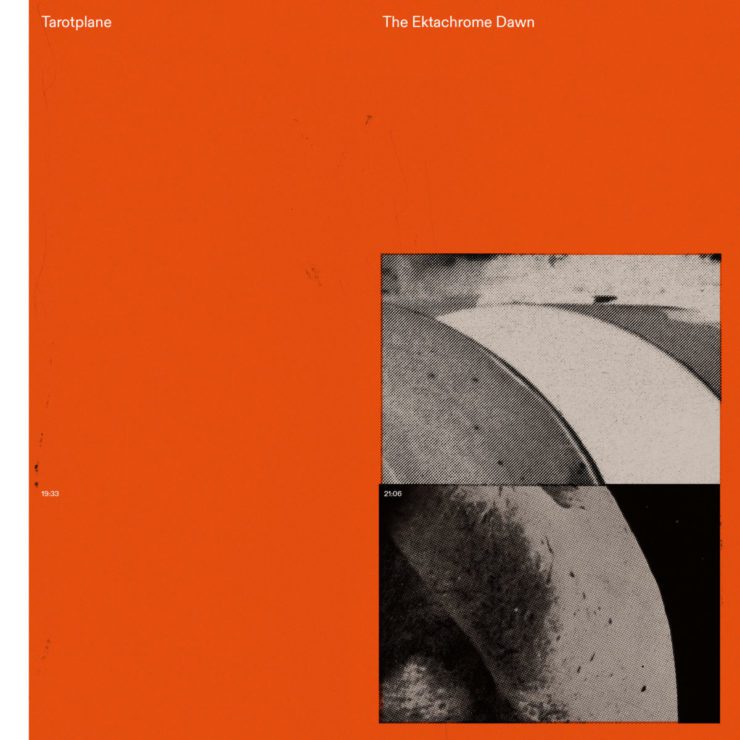 Following the release of their inaugural dispatch in January from UK electronic veteran Simon Huxtable as Inhmost, Brighton-based Tonight’s Dream Records line up their second outing courtesy of Baltimore-based artist PJ Dorsey who makes ambient and Kosmische music under the production alias of Tarotplane.

Dorsey describes his album as a sonic sequel to ‘Horizontology‘, the full-length project that he released last year on Glaswegian imprint 12th Isle. However, parts of ‘The Ektachrome Dawn’ pre-date that release, with this album collating different tracks, some of the artist’s most rhythmic to date, from as early as 2017.

Interweaving ambient, downtempo electronica and elements of psychedelic rock, listeners are presented with a heady blend of influences on the forthcoming album. The glistening ‘Dissolve Into The Sun’ eases us into relaxation mode, though there’s enough movement to prevent the listener from zoning out completely.

‘The Ektachrome Dawn’ is scheduled for release 9 September via Tonight’s Dream Records. Order a copy from Bandcamp.