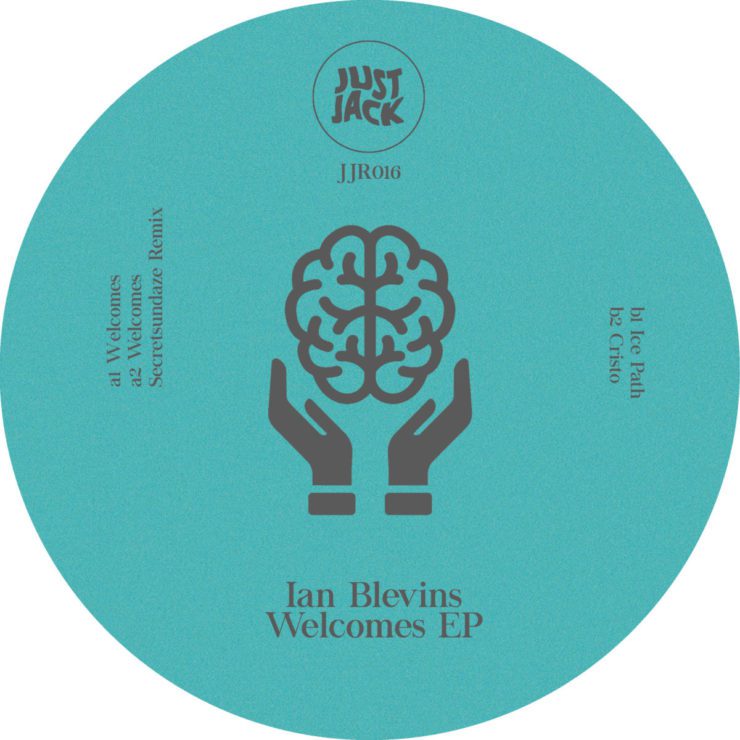 Just Jack Recordings line up their first release of 2021. The Bristol-based label, run by Dan Wild and Ryan Harris, have been releasing house music of varying shades for a number of years now and have enlisted Berlin-based producer Ian Blevins for their next extended player.

Blevins’s inaugural release on Just Jack features three original cuts, which are functional without being formulaic. With an impressive resumé as both a DJ and producer, including a residency at We Love Space in Ibiza, the producer’s wealth of experience is evident here.

The slick original tracks on ‘Welcomes’ are complimented with the addition of the debut remix by Secretsundaze, the duo offering a gritty take on the EP’s title track. Our pick from the release is ‘Ice Path’, a slowly percolating epic that’s lent a particularly cinematic feel by the addition of some grandiose pads in the second half.

‘Welcomes’ is scheduled for release 5 September via Just Jack Recordings. Order a copy from Bandcamp.