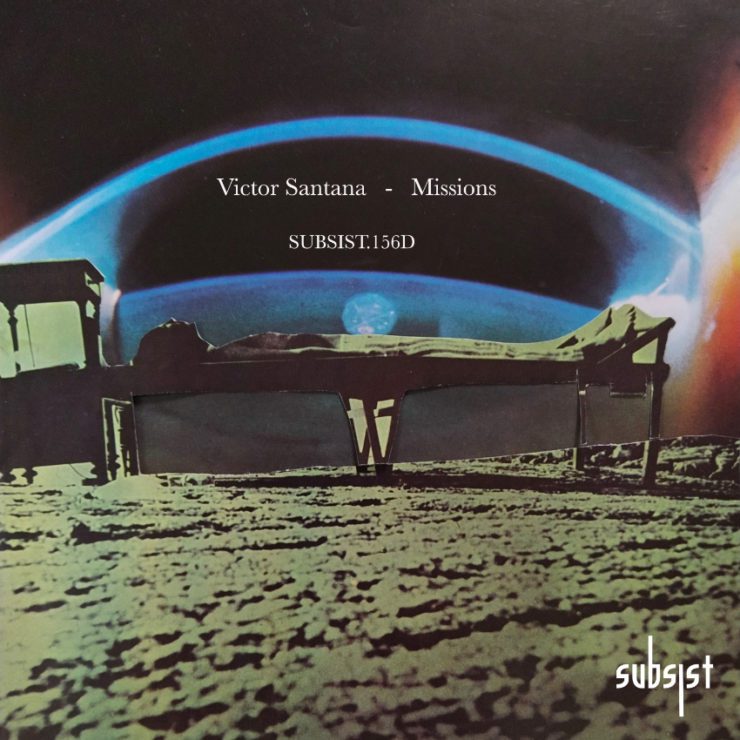 Since starting up in 2009, Spanish imprint Subsist Records have had an unrelenting release schedule. From their rural base in Soneja, just north of Valencia, they continue to push techno of all stripes.

Their next release arrives courtesy of Madrid’s Victor Santana who looks to one of techno’s most enduring obsessions for inspiration. On his debut album ‘Missions’, the producer ponders the legacies of some of humanity’s most significant space missions, blending classical and experimental influences with techno structures.

Our pick from the release is the ‘Stereo A’. With the tried and true TR-909 lending the track its sturdy skeleton, a growling synth gives it some angsty edge, while the higher-pitched tones seem to hint at some kind of imminent meltdown.

‘Missions’ is scheduled for release 21 April via Subsist Records. Order a copy from Bandcamp.