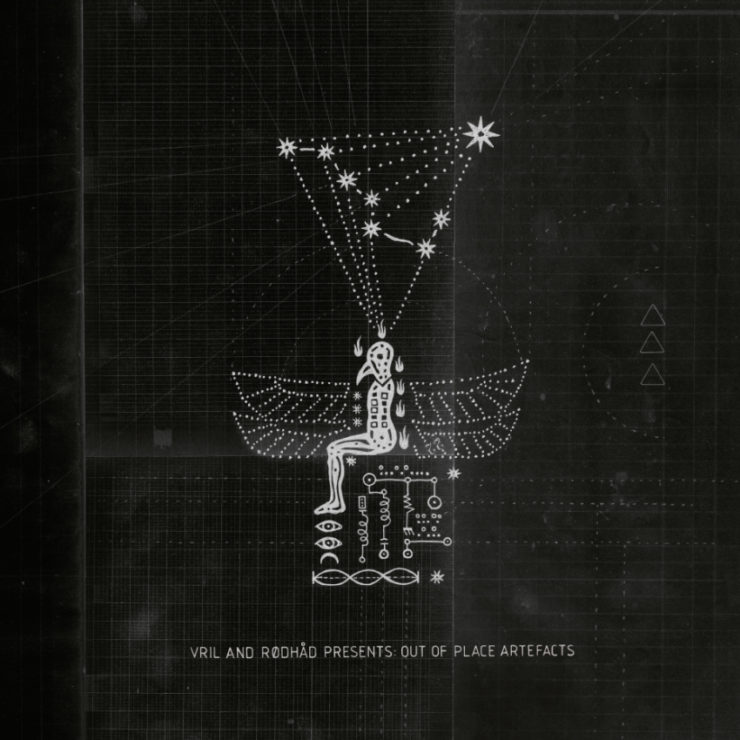 Perhaps the two producers rarely find good excuses to publish their side-narrative music, or perhaps this represents an ongoing fascination with developing new and explorative sounds — perhaps, the two combine in a perfect storm.

Regardless, we’re treated to an album of deep and mystic tones. ‘Procyon‘ is one of the clubbier elements: channeling Basic Channel dub techno alongside unclear, shattered expressions of drums in a pacey yet serene collaboration, it appears equally suitable for the final moments in a club ,or as a late night headphone commute.

‘Out of Place Artefacts’ is scheduled for release 20 October via WSNWG. Order a copy from Bandcamp.