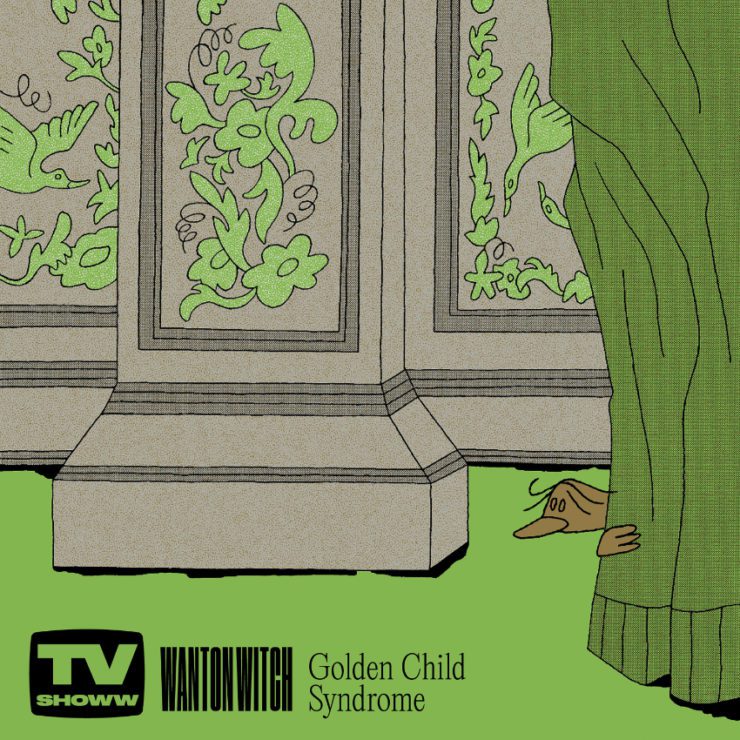 Originally from Borneo, it wasn’t until relocating to the Thai capital that Wanton Witch began to engage with the various musical communities of which she’s become an intrinsic part. As a co-founder of the queer underground collective Non Non Non, she’s helped to promote events that have become a staple of the city’s nightlife.

Our pick from ‘Golden Child Syndrome’ is ‘Scapegoat’. The producer doesn’t shy away from polyrhythmic complexity and intricate sound design on this one, which descends ever further into menacing industrial territory as it progresses.

‘Golden Child Syndrome’ is scheduled for release 4 March via TV Showw. Order a copy from Bandcamp.

1. Some Wound Will Never Heal
2. You ll Never Be Enough
3. Scapegoat