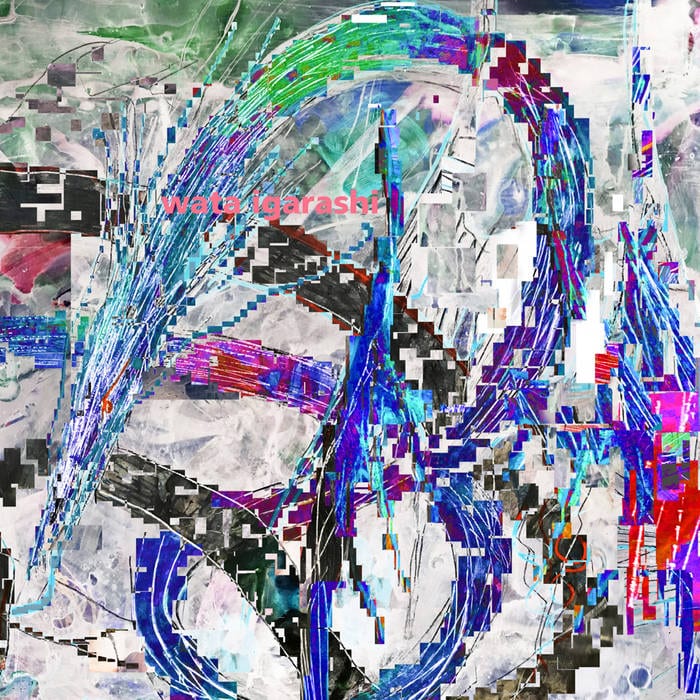 Psychedelic yet functional, Wata Igarashi’s music has provided many a – what the hell is that – moment on dancefloors over the past few years. His distinctive brand of techno has also appeared on some of the genres most reputable purveyors, including Delsin, The Bunker New York and Omnidisc.

Kicking off the 2021 season, Wata steps up to bat for Len Faki’s Figure imprint, delivering four shades of his mesmerising signature style. While the title of the release, ‘New Dawn’, hopefully hints at a new epoch, it also signals to DJs the ideal time at which to pitch the artist’s hypnotic fastballs.

‘Cylinder’ is a loopy yet raucous construction, a bouncing baseline and percussion reverberating throughout its nearly 6-minute duration. It’s minimal, though not with the same austerity that defined Berlin during the mid to late 2000s. Wata’s richly textured palette is quite different, though the results are equally floor-focussed.

‘New Dawn’ is scheduled for release 22 February via Figure. Order a copy from Bandcamp.