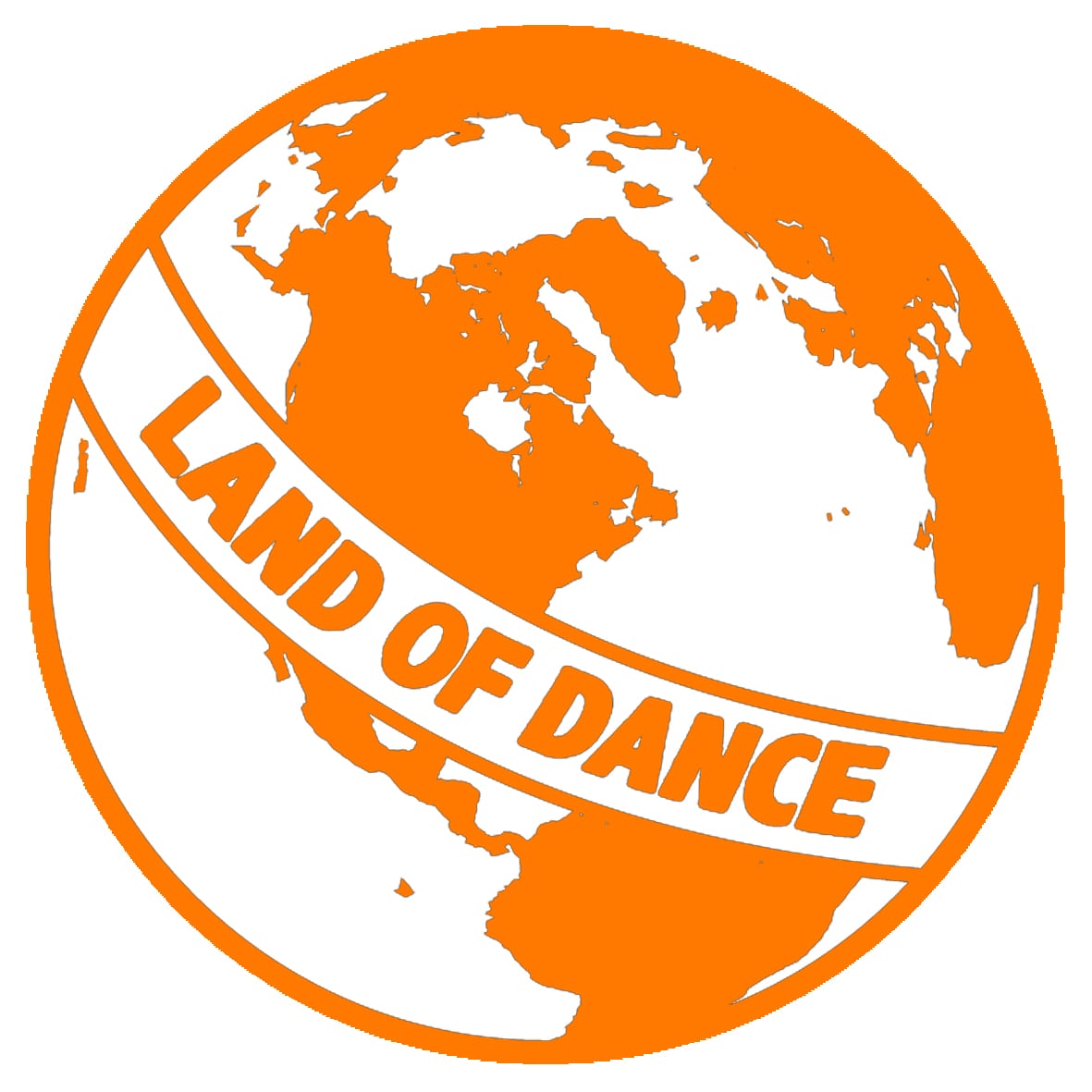 After dabbling in various projects for a couple of years – most notably curating the Out Of Sight podcast and Live In My Room film series, France-born, Berlin-based Willis Anne finally broke through last year with a pair of convincing solo releases on tape and vinyl, gracing the grooves of rising Russian outlet Isaiah Tapes and his own LAN imprint.

In the wake of the excellent ‘Undergrounder‘ EP, Willis is back with his second twelve ‘Mass Confusion‘, a proper mind-altering trip inspired by Nate Harrison’s enlightening reading of the contemporary era’s technologic shambles:

On the lead-track – which you can stream in full below, Willis interlinks mazy circuits of fractured electronics, pulsating drums and a bevy of fast-hitting hats and claps tugged forward by one hell of a curvy bass surf. Not quite your regular tech’y-house shuffler, this one rides its own lane with Detroit in the rearview.

Mass Confusion EP is released via Land Of Dance on 26th September, pre-order a vinyl copy from Juno.

Discover more about Willis Anne and Land Of Dance on Inverted Audio.