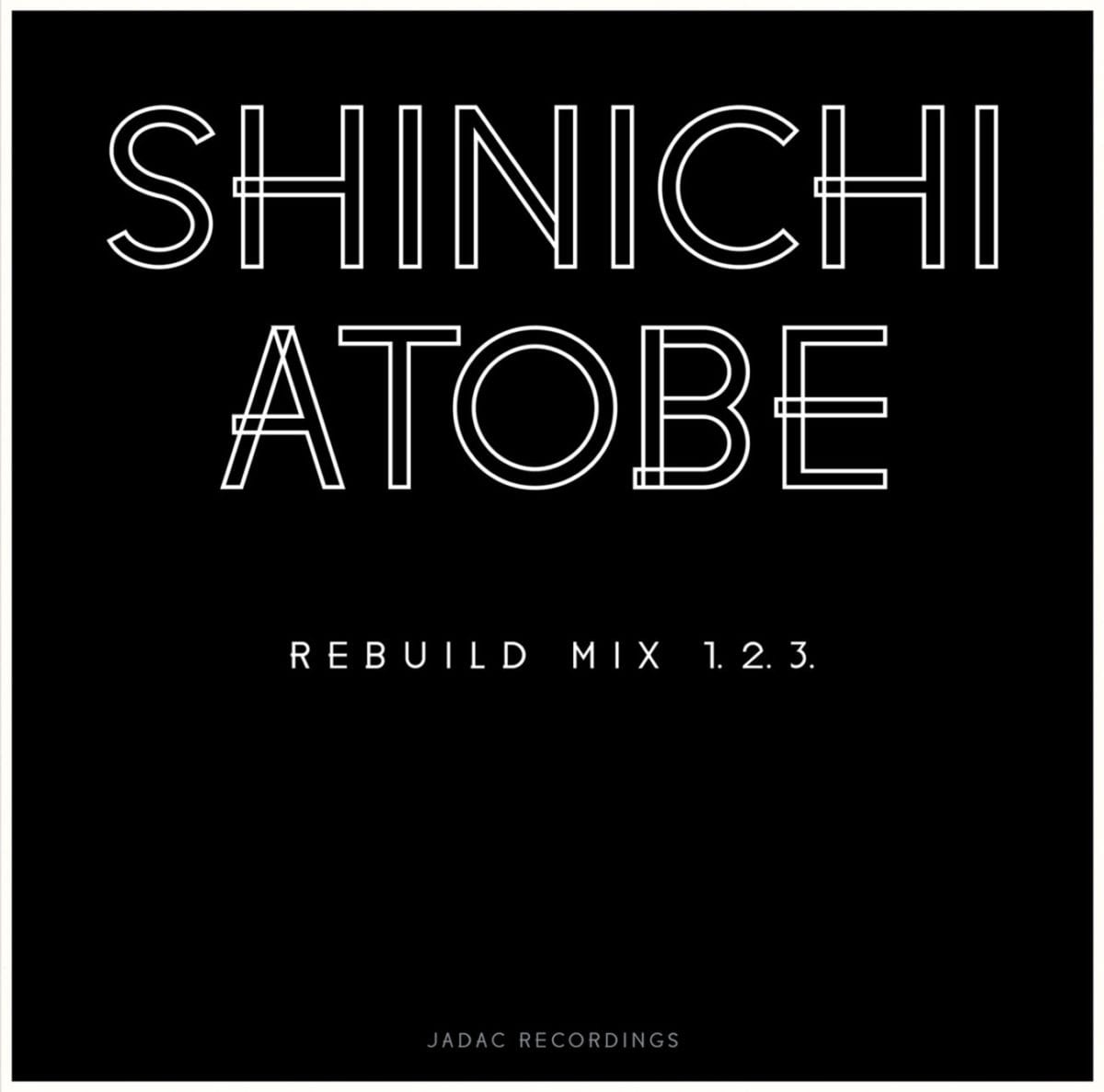 As was hinted by Daniël Jacques in our ‘When U Are‘ track premiere, today the Amsterdam based producer has announced the release of a new 3-track EP from Shinichi Atobe on his self-run imprint Jadac Recordings, scheduled for release 4th November 2016.

After 15 years Shinichi Atobe has become of the most elusive names in electronic music. Following the re-release of his 2001 Chain Reaction classic “Ship-Scope” EP, plus the release of “Butterfly Effect” and “World” LPs on Demdike Stare’s DDS (Distort Decay Sustain) imprint, the Japanese producer returns with his second official EP, “Rebuild Mix 1.2.3.”.

“After sending out dozens of requests, only 1 Japanese artist was willing to do a ‘remix’.
The communication was very slow, as he would only send me a reply once a week.
However, it was worth the wait.”

The songs on “Rebuild Mix 1.2.3.” are Atobe’s interpretations of Daniël Jacques’ music of the “Discovery Change (Part 4)”, the second addition to his four part series featuring tracks produced by Jacques between 2004 – 2016, presenting the producer in a different light – ranging from the deep-house grooves of ‘Daruma’, ‘Astronomy’ and the fast growing tonalities of ‘The Opposite’.

All tracks will be released on vinyl only, limited to 500 copies (hand-numbered sleeves and pressed on transparent vinyl). Order a copy from Bandcamp.