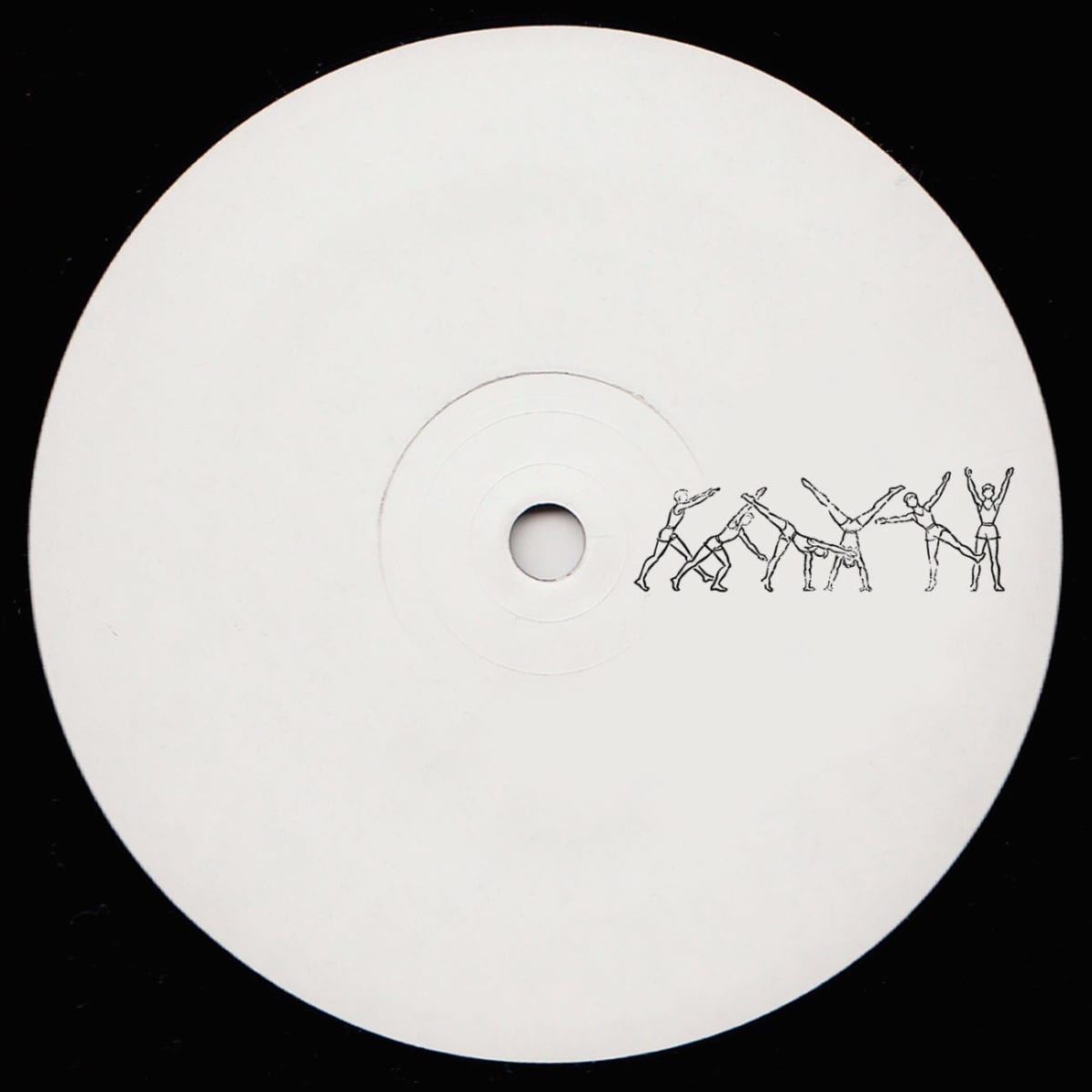 Be it through confirmed producers like Florian Kupfer and J. Albert as Gazatech or on-the-rise talents such as Youngg P, Locked Club and RLGN, Moscow-based label Private Persons have been doing a great job of mixing the present with the future of club music; offering the kind of ideal platform for left-of-centre house and techno pumpers with a coarse-textured feel.

For their fifth number, the Russian imprint handed the reins over to local boy XAN. Born in Votkinsk like a certain Tchaikovsky, the former Rabitza resident – who’s also got a track featured on Ron Wilson’s 777 label’s latest compilation ‘Warriors‘ – made the move to St. Petersburg before settling down in Moscow, where he’s become a part of the sprawling John’s Kingdom community.

Streaming over our channels today, the fast-flowing, hi-NRG electro roller ‘C‘ breaks like a runaway train out of a blizzard of rust and dust. Sustained onslaughts of tight-strapped basslines keep the adrenaline rushing as an altered voice hovers over and acidic spurts erupt on muscular pong-mode. Proper craggy, thick-set breakbeat workout tailored for all-out dancefloor rumble.

PP is released via Private Persons on 20th November, pre-order a copy from Bandcamp. This record is dedicated to the entire Rabitza team people, read more about it here.

Discover more about XAN and Private Persons on Inverted Audio.