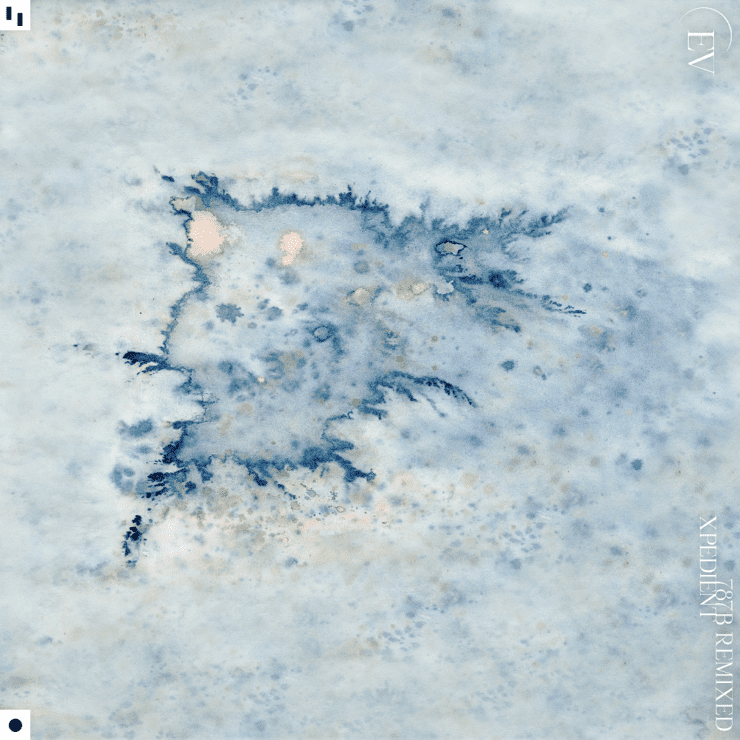 Earlier this year, Entangled Visions released Holy Similaun’s first full-length project under the name xpedient. The dubbed-out haze and crackling ambiance of ‘787B’ made for easy comparisons with Berlin’s dub techno school of the mid to late nineties – by no means a bad thing.

‘787B Remixed’ sees seven artists offering their own interpretations of xpedient’s debut LP. ABADIR, Shō, Wavefold, Shelley Parker, Gabsphere, Coeden and GOD69 have all reworked the tracks from the release into interesting new shapes, retaining the heady atmosphere of the originals to various extents.

Our pick is Shelley Parker’s version of ‘E0010’. The London producer, whose second LP landed on Hypercolour a couple of months back, conjures a shimmering mirage, introducing a rhythm section that has a refreshing galloping quality to it.

‘787B Remixed’ is scheduled for release 30 May via Entangled Visions. Order a copy from Bandcamp.