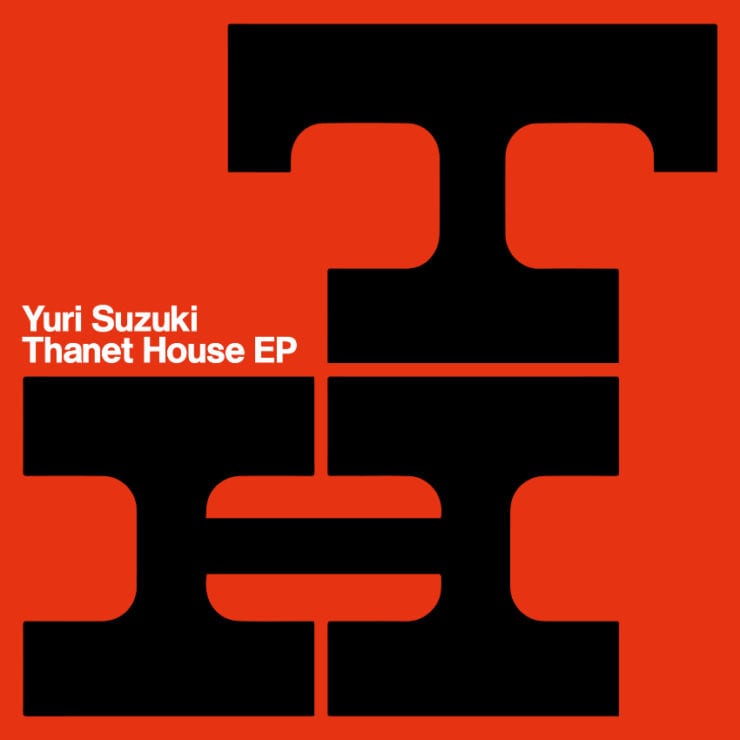 Yuri Suzuki is clearly well-versed in the classic Chicago sound pioneered by Larry Heard, Phuture, et al. Indeed, the title of this track seems to be an obvious nod to the work of Larry Heard under his Mr. Fingers alias – the track ‘Washing Machine’ specifically.

Suzuki has mastered the Roland hardware responsible for the distinctive sound of much of the Trax catalogue. Thanks to the artist’s use of equipment including the TR-808, 909 and 303, the three tracks on ‘Thanet House’ faithfully echo the blueprint laid out by the godfathers of house.

‘Thanet House’ also intersects with a legend from outside of the United States, released via Matthew Herbert’s Accidental Jnr label. Herbert vowed to move away from the use of drum machines in his own work, but, with a release such as this, apparently still has a soft spot for the Chicago sound of this era. And while some might be tempted to dismiss the historical mimicry of a track like ‘Intensive Washing’, it’s hard to deny the satisfying thud of a 909 paired with a thick Juno bassline.

‘Thanet House’ is scheduled for release 26 March via Accidental Jnr. Order a copy from Bandcamp.