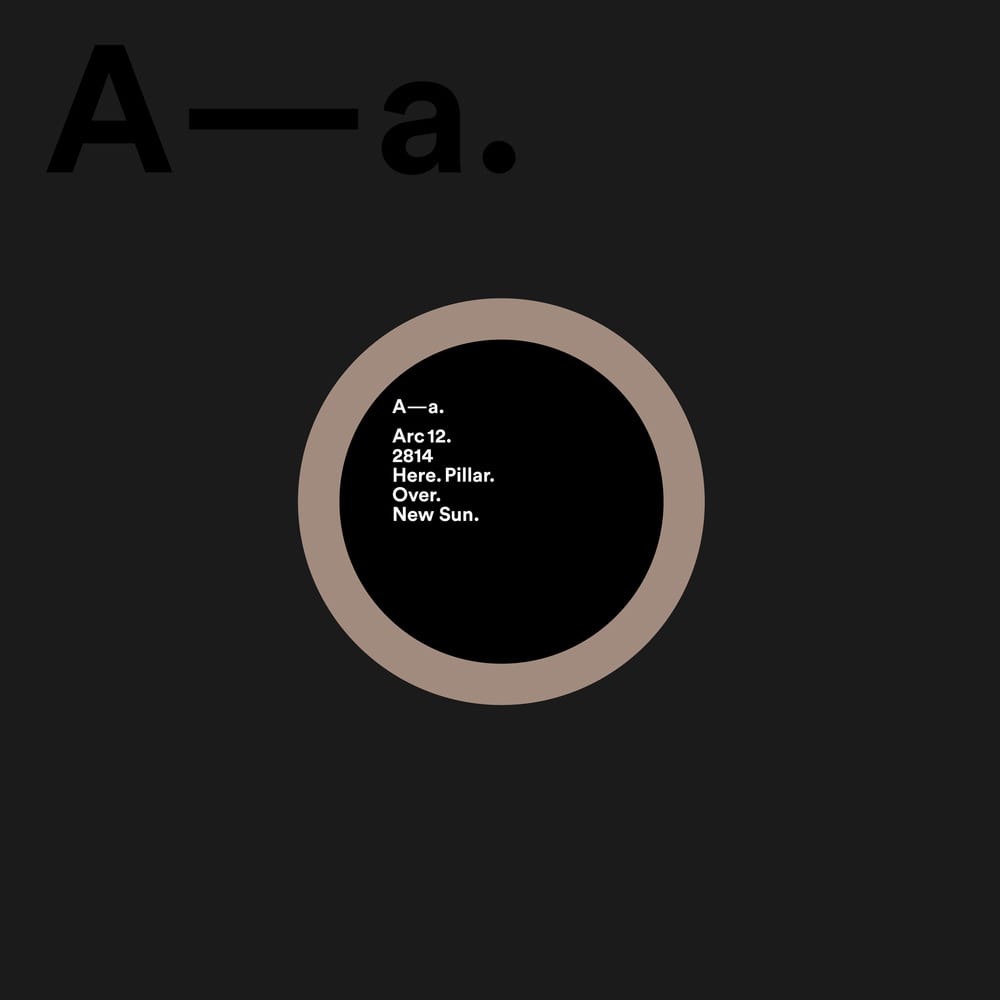 Kicked off four years ago with a self-titled debut LP on Ailanthus Recordings, 2814 is the joint project of David Russo and Luke Laurila, better known as HKE and Telepath. Producers revered within a Bandcamp-based vaporwave scene that’s flourished in its own dedicated corner of the internet, the pair used to spawn an array of sub-genres and varied melodic styles, away from any type of dancefloor calibration. ‘Pillar / New Sun’, the duo’s first departure from long-time creative home Dream Catalogue, signals an unexpected shift towards properly rhythmic dance-music territory and away from the rain-soaked album-length synthscapes that made their name.

Rather than define themselves in relation to that scene, however, the duo have co-opted some of its aesthetic ideals – a primary focus on texture and atmosphere, and a dreamlike, cinematic ambience that’s intended to conjure up expressive images in the listener’s mind – to produce something entirely their own: or in Russo’s own words, the “music of different wild, surreal, and unexpected dreams“. With Warp’s recently-revived sub-label Arcola intended to “explore the spaces where contemporary electronic music meets ‘club music’ in 2018“, it all makes sense to see ‘Pillar / New Sun’ land on the label as it does just that; fusing the evocative atmospheric romance of the duo’s earlier work with a newfound rhythmic sensibility and sense of direction.

Recalling Burial at his most blissed-out, the record draws influence from dub techno and fragmented UK Garage without diluting their own uniquely oneiric vibe. Both tracks are cut from the same cloth, carefully setting insistent rhythms in a gentle bed of reverberated textures and ethereal vocals. ‘New Sun’, the stand-out of the two, slowly layers shimmering synths and ethereal atmosphere over an infectiously swung beat to produce something downright heavenly. There’s something particularly satisfying in hearing the subtlety and nuance of their idiosyncratic sound design, previously spread across album-length statements that could feel a little directionless as they hopped between genres, repurposed in a more focused, rhythmic context.  In ‘Pillar / New Sun’, 2814 have taken the essential parts of their sound and applied them to a new purpose, creating a spellbinding record out of it, that’s as contemplative as it is dynamic.

Pillar / New Sun is out now, order a copy from Bleep.

A. Pillar
B. New Sun

Discover more about 2814 and Arcola on Inverted Audio.