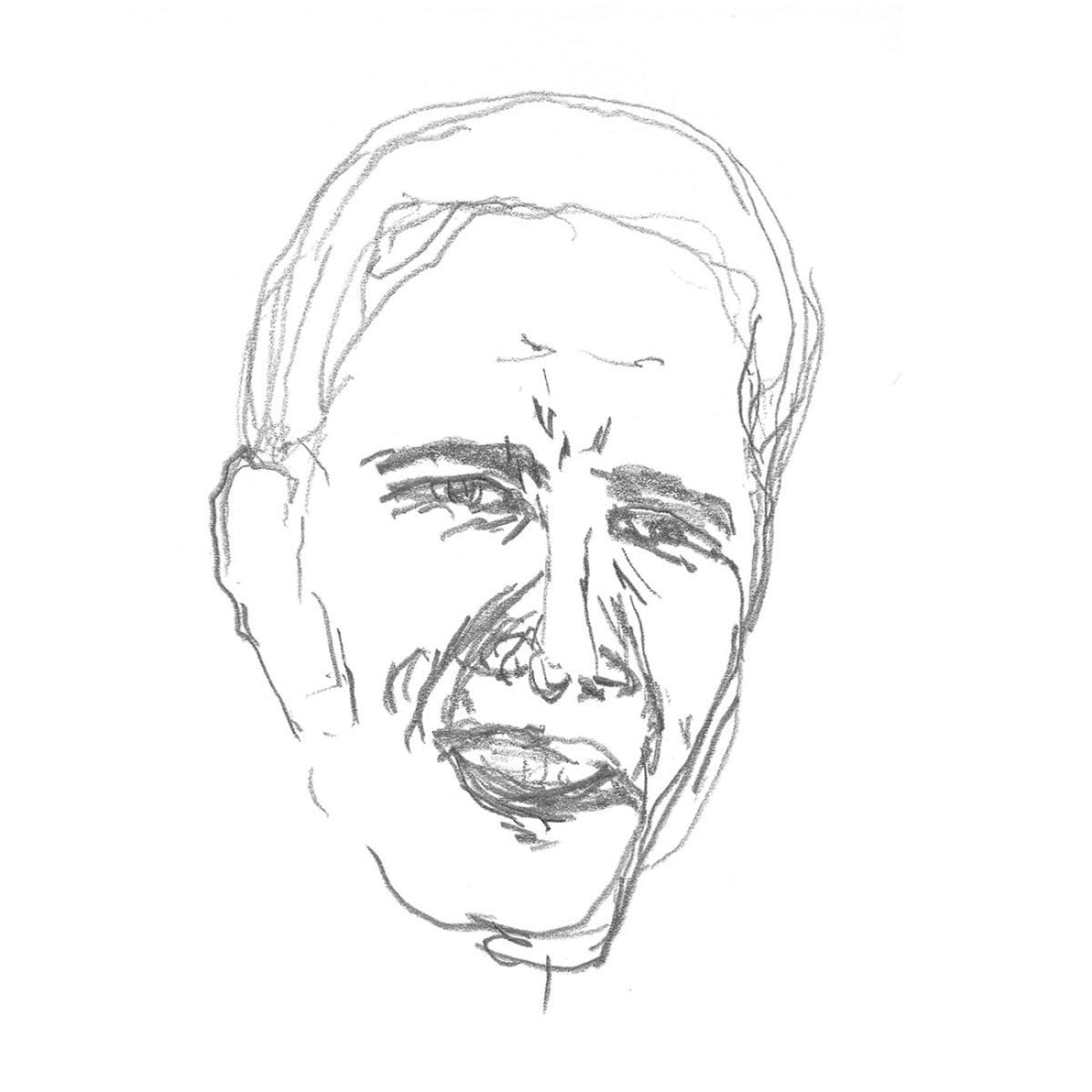 Like Will Long, I grew up in the United States’ Deep South in a town 20 minutes up the road from Memphis – not too far from where Long grew up in Mississippi. Being raised in a region where so many racial and social clashes have occurred, the Mid South has always had its (un)fair share of internalised division and strife, both politically and personally, between neighbourhoods and friends. In order to properly understand the perspective from which he’s creating this club-oriented music, one must come to understand the background Long has chosen to analyse in his work under his own name.

House music itself has a shared history in the collectively marginalised cultures of both racial and sexual minorities. The way that Long decided to explore these ideas of society in beat-driven electronic music is both a logical extension of his ambient sound as Celer and the idea that house music is a reflective culture, no doubt influenced by Long Trax collaborator Terre Thaemlitz aka DJ Sprinkles.

Here we find songs permeated with samples of civil rights leaders calling for the end of things like capitalism and the beginning of renewed social revolution. Bookended by songs with titles like “Nothing’s Changed” and “We Tend to Forget,” Long’s here to remind us what really matters in the long run: the politics of how we treat each other. 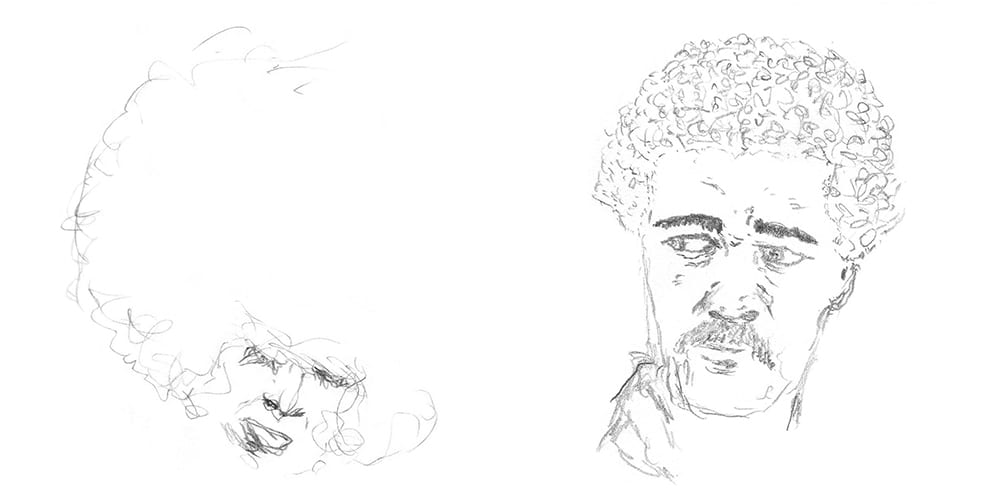 In almost every song here, the soundscape extends the synths to infinity, painting the picture of an endless dance floor horizon–a world beyond the queue, where the safety and oneness of communal movement is reflected in everyday human interaction. The press release states that “we shouldn’t need clubs to hide from our fears and differences in the outside world,” a theme perfectly exemplified in the securely sprawling sonic nature of tracks like “You Know?” and “No More”.

At times, the pads throughout remind me of the iconic organ vamps of classic soul music. “No More” is a quiet roller, a track that builds tension so well that when the digital clap comes in it’s a small revelation. With an album as hypnotic as this, it’s hard not to be moved by the spirit of what Long is trying to accomplish. Some of the beats in the songs have a less muted sound than the ones on the first collection of Long Trax, feeling more direct and angular. The rhythm of “We Tend to Forget” feels more urgent and driving than anything Long’s done up to this point. It calls us to action.

Aside from the enhanced directness, ‘Long Trax 2‘ offers little sonic progression from the original. If you’re not prepared for the subtlety of the album, the songs can drag on, but once the feeling is right and you lean into the mix, it’s a relaxing (yet still socially pertinent) listen that works well off of the dance floor. Long offers us a lot to think about once again, but we need a lot to think about in times like these. ‘Long Trax 2‘ is a more-than-worthy sequel to the first volume and hopefully another instalment in a series that continues for a long time to come.

NOTE: The author is in no way the same person or related to the review’s subject.

Discover more about Will Long and Smalltown Supersound on Inverted Audio.