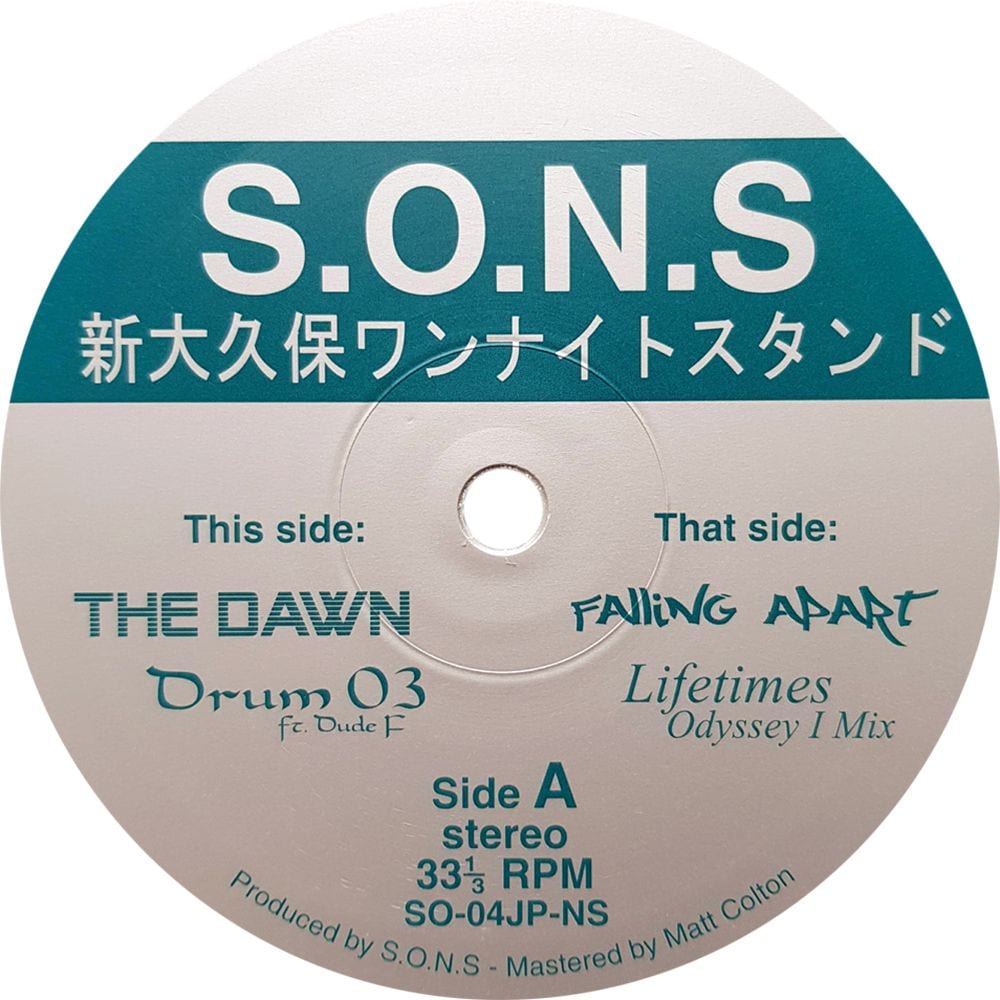 Given the success of his first endeavours and the hype that’s constantly built around his work since the release of his debut EP ‘Shibuya One Night Stand‘, the pressure coming with each new S.O.N.S record could turn every track into a vital gesture, like a chisel stroke upon a block of marble is an increasingly risky move that may well end up hitting the wrong vein. Still, the mysterious producer with a generic name manages to surprise release after release, each record etching a new facet to what is beginning to look like a vertiginously high sonic edifice.

Fourth delivery in the S.O.N.S series, ‘Shin-Okubo One Night Stand‘ puts on offer what are certainly the boldest non-linear audio epics the man has released yet, establishing just as wisely as a sequel but as a proper standalone piece as well. Cinematic yet danceable, undecidedly appealed by Everestian heights all the while traveling the infra-world with eagle vision, this new outing further asserts S.O.N.S as a sure-handed producer with an unparalleled knack for crafting this subtle melange of micro-organic technoid scapes and extra wide-angle compositions.

The sonic odyssey logically begins with ‘The Dawn‘ as a warm, increasingly bright light casts its nascent rays upon an ocean of green. The soaring kosmische nature of the track seems to pledge a straightforward trip at first but S.O.N.S spices things up rapidly, tweaking the synths into an ardent synthetic bonfire. Things get further experimental-friendly on ‘Drum 03‘ – a playful downtempo jam melding a healthy dose of field-recording with subtle percs and drum taps that wouldn’t feel out of place on a choice Dreesvn 12″. 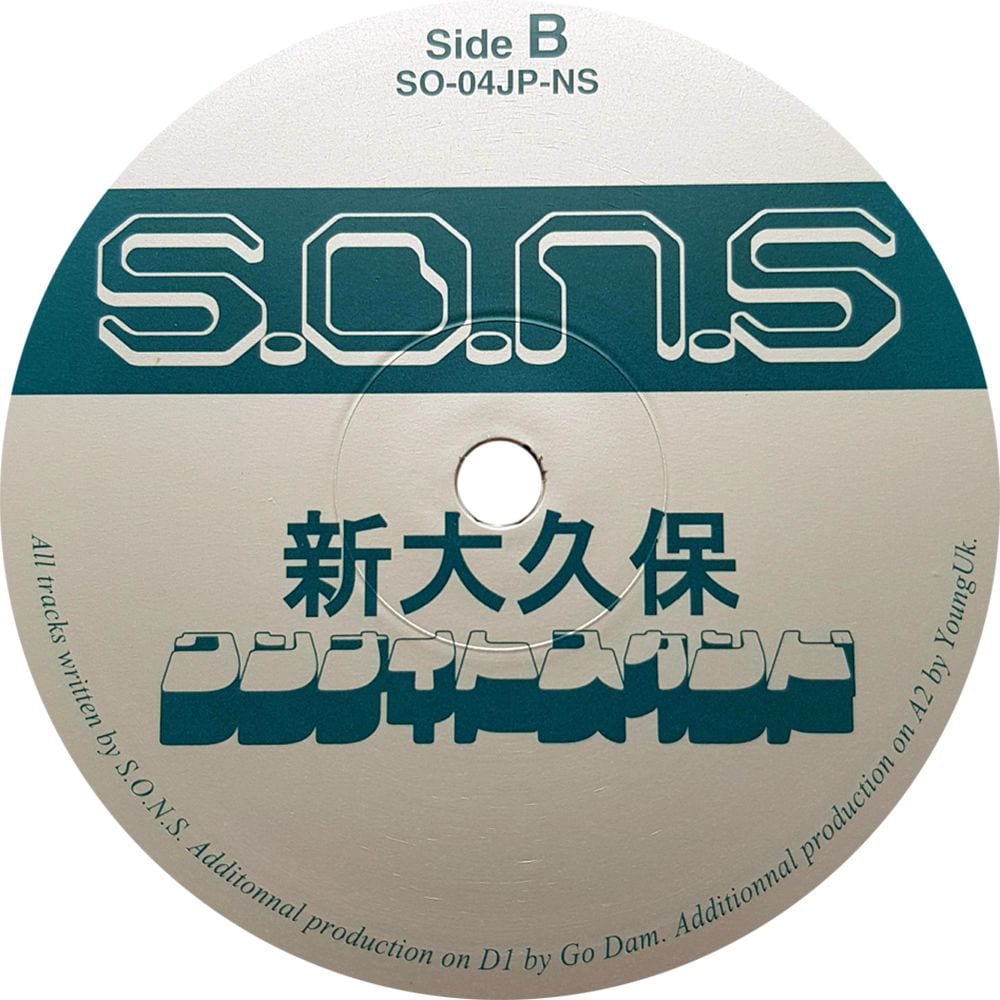 ‘Falling Apart‘ initiates a swerve back into further club-suited horizons. Here S.O.N.S finely incorporates a 2-step, garage-y swing into his lavishly textured sound design, slitting a breach open between foggy urban ambiences and otherworldly realms. Encompassing the album’s full arsenal of feels, ‘Lifetimes (Odyssey I Mix)‘ ploughs into a much deeper, trance-inducing furrow. Adroitly colliding a ruthless armada of 303 arpeggios and R2-D2-style bleeps with a flock of stirring synth chords taking the track to an unbelievably emotional acme, it’s a corker of a trancey breaker that reels out, sitting right on the cusp between muscular and out-of-body music.

Hollowing out a tunnel deep down subterranean cavitations with a mere headlamp for companion, ‘Oblivion Sun‘ coldly abseils into the darkest fringes of droney techno and acid as a round, abstract pulse fluidly runs across blackened pits and crevasses. Cloaked in a murky primitive atmosphere, ‘Okubo‘ plunges its listener in a tribal ritual kind of vibe. With the focus firmly set on feverish percussions, dubby echoes and an intricate skein of vocal samples and whispers, the track offers something different and welcome, stripped back of the multi-layered FXs to reveal the producer’s stark talent for carving out minimal drum-driven beats.

Looping the loop exhaustively, the near 18-minute-long flamboyant closer ‘The Prophecy‘ unfolds as a castle-building tour de force. Like the lovechild of Prokofiev, Pierre Henry, Klaus Schulze and Aphex Twin, the track frames a fractal of sounds and sensations that transcends everything you could hear these days. Monumental but never solemn, ‘Shin-Okubo One Night Stand‘ makes for an all-embracing Kubrickian multi-perspective reverie, tinged with a Fitzcarraldo’esque tale of ambition and decadence all at once. There’s no doubt we’ve loved each and every record S.O.N.S has released to this day but this double LP steals the show in the most stupendous way.

Shin-Okubo One Night Stand is out now via S.O.N.S, order a copy from Juno.