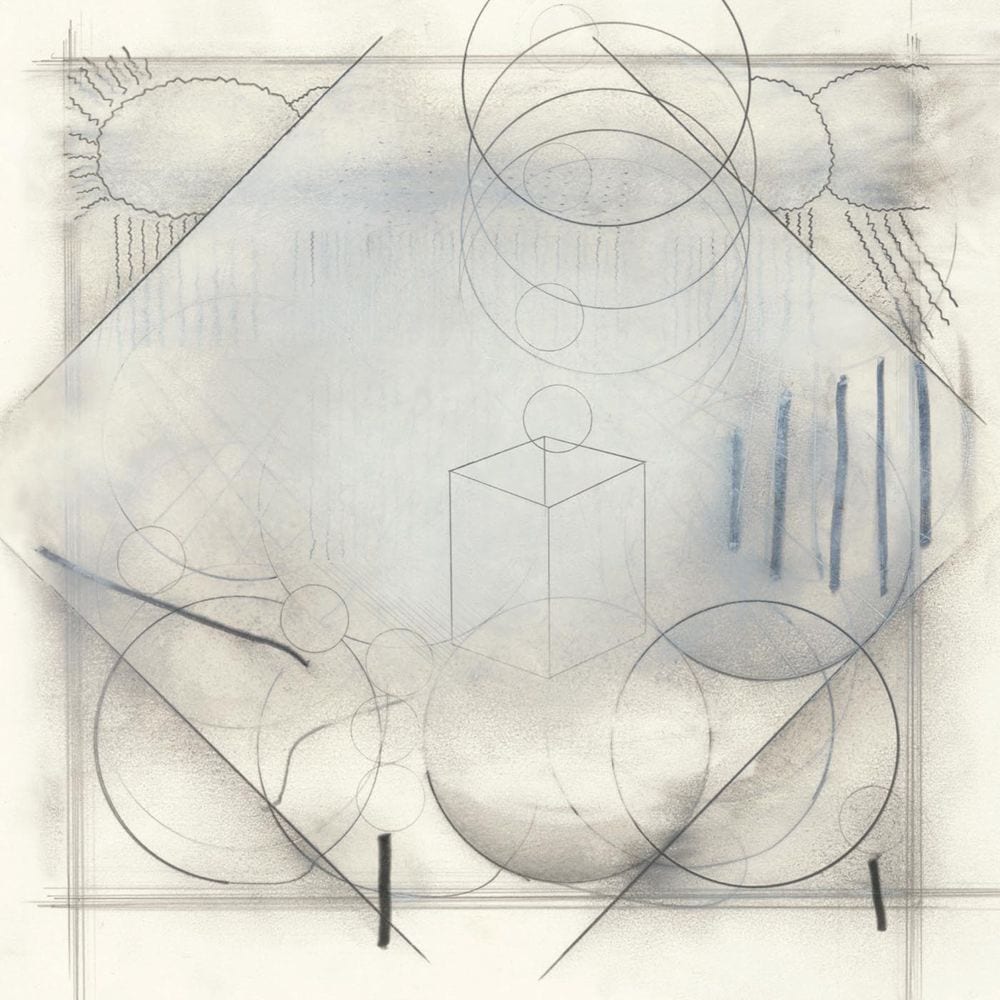 As a reviewer tasked with picking apart the numerous enigmatic strands of Actress’ fourth and potentially final record, it’s tempting to cross-examine it with that infuriatingly cryptic press release that got everyone talking back in November. But that would be an exercise in futility. It is clear that Actress does not want us to understand him – at least not fully – and it is not inconsiderable that the obscurant quasi-poetry of the press release is a deliberate red herring to stick a spanner in the works and send the hype-hungry blog dogs chasing their tails.

That said, the rhetoric does go some way in representing the record it promotes. Ghettoville is distorted, exhausted, paranoid and pressured in a way only Actress could carry off convincingly. Hallmarks of the Actress technique are in full effect here – a sense of sentimentality towards the mid and higher frequencies, and a contrary downplaying of the lower frequencies. The compositions are indeed void of any ‘decipherable’ language, only his own static dialect – and in that dialect, the LP echoes everything Cunnigham decries in his teaser:

The impatience of modern ‘EDM’ consumers; the consequent laziness of their favourite producers; a distinct lack of artistry or craftsmanship in today’s saturated, digitised musical landscape. The Actress image is a special kind of performance for our benefit – and this last curtain call is a great one.

Highlights of the album include the hypnotic dread of ‘Forgiven’ and ‘Contagious’; the satisfying swung grooves of ‘Corner’ and ‘Skyline‘; the rough and ready danceability of ‘Birdcage’ and ‘Gaze‘, and the luscious ambient soundscapes of ‘Our’ and ‘Time’. The album is at its best where Cunningham confidently subverts our expectations of rhythm, making sharp right turns into unexpected territory and leaving the listener invigorated. This subversion of expectation is also achieved with some of the shorter tracks that explore territory not often associated with Actress: namely, the heavy use of vocals in ‘Don’t‘, ‘Rap’ and ‘Rule’.

‘Rap‘, in particular, is an uncharacteristically romantic track with a soulful, pitch-bent vocal that drives the track, with a healthy dose of brass thrown in for good measure. These tracks are refreshing and well executed, their melodic bent providing the album with great deal more diversity than it would have otherwise had. However, Ghettoville does have an infrequent habit of coming unstuck in loops that don’t quite come off, leaving the length of the track to let it down somewhat; ‘Street Corp‘, ‘Rims’, and ‘Frontline’ could all be said to suffer from this problem.

Nonetheless, the album makes for visceral, engaging listening and is certainly a work of art in the purest sense of the word – it has a clear message, it outlines this message in its own unique language, and it does so with the utmost passion from the artist. This is certainly not a perfect record, nor is it an especially listenable one, but there is a certain predisposition evident in the music towards the conceptual and the abstract, one that leaves the listener with the impression that there is a lot more than meets the eye here, that nothing is out of its proper place – and for that reason, it is a record you should enjoy examining for some time.