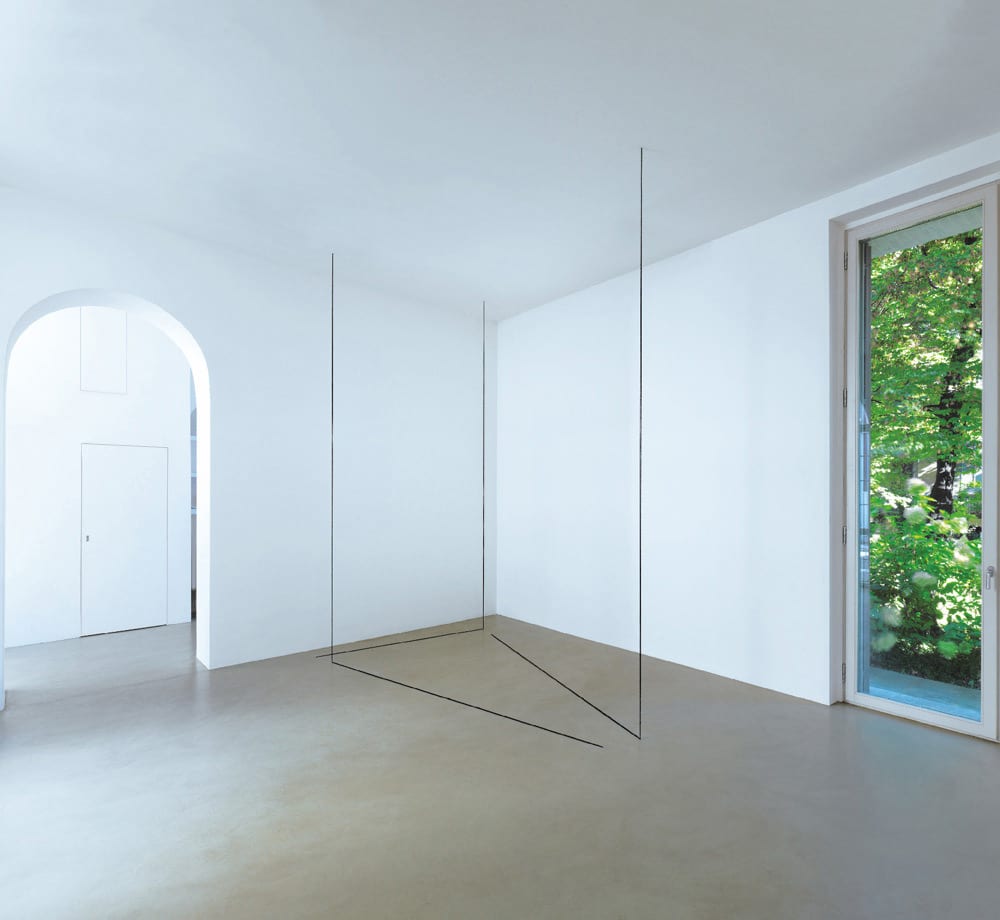 If trends are to be believed, the once dominance of the DJ mix seems to be on the wane. End of 2013 lists were mainly dominated by entries from steadfast franchises – such as fabric, Balance and DJ Kicks – and 2014 saw a crop of “the DJ mix CD is dead” articles surface with significant merit. Where these collections require the technical input of our idolised noise wranglers, how fares the antiquated nature of the standard compilation? If the Ministry Of Sound is to be believed, the era of streaming and social services is the death knell of the industry as user mimic – or even surpass – the prescribed playlists of the anonymous selectors behind the scenes.

This isn’t necessarily the case. Rather than being the last bastion of the Christmas shopping rush and vogue genre exploitation, compilations were opportunities for consumers to get a window into music they had no chance of getting any natural exposure to. The compilers of such collections were as important as any top flight DJ plying their trade. It is why we flock to individual brilliance rather than Beatport chart collating mediocrity.

Once such instance of said brilliance is the Air Texture series, which brings in a pairing of well known talents to act as curators on each release. Now up to volume four, we see Rush Hour and Delsin talent Bnjmn taking the reins along with Steve Hauschildt of ambient and Komische outfit Emeralds fame,.

While volume three was excellent, it was often an uncomfortable listen regularly pushing towards the abstract end of the modern classical spectrum. Here we see two musicians who bring a fondness of lush and amniotic works to table, resulting in a more sedate listen that is more in keeping with the title of “air texture”.

Steve Hauschildt’s collection is remarkably coherent. It feels as if each track has been organically nurtured by Hauschildt, who breathes a frosty morning vapour into cupped hands before releasing it to evolve and disperse on the breeze. The response to each moment on the disc thereby boils down to singular emotions; “sombre” for Jonathan Fitoussi’s atonal guitar plucks on Impressions, “optimism” for Sarah Davachi’s twinkling As The Morning, “anticipation” for Pulse Emitter’s Border Crossing, and “reverence” for Günter Schlienz’s muted reflection in Dust.  Your day to day life experiences begin to attach meanings as frivolous entities such as artists and track names are quickly discarded.

While similarly wispy in nature, BNJMN’s selection is broader in scope. Teeb’s Whirling 84 is bass music stripped of its very identity, leaving powerful choral chords free to drift where the low end once shackled. Analogue maestro Legowelt embraces his 80’s dystopian side in Vanished In Tromso, while more threatening tones are introduced with Herva’s Seaside, where a low threatening swell leaves an eroded array of memories scattered in its wake.

The end result is a collection that is easily as strong as long standing benchmarks like Aphex Twin’s Selected Ambient Works 2. If that sequence of words is enough to send a shiver of anticipation down your spine, then you already know what your next step should be.

Air Texture IV is out now, order a copy from Boomkat.