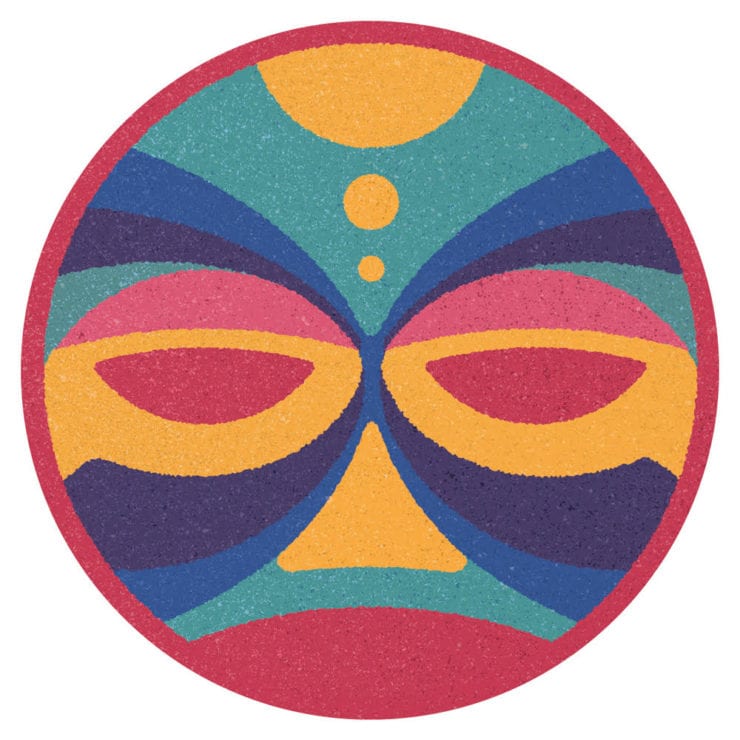 After some Italo and jazz inflected releases from their in-house talent, Slow Life’s latest 12” ventures further afield with Tuscan legend, Alex Neri. Neri has been putting out quality house and techno since the early 1990s and has carved out a well-respected niche in his native Italy and beyond. Like other artists the label has rediscovered (i.e. 100 Hz or Tim Jackiw), the fit is apparent on this outstanding EP.

My pick here is ‘Cosmic Rain’, also the track that most clearly sounds like a Slow Life record on its surface. The clash of percussion and a buried breakbeat mimic a summer thunderstorm on the car windshield, wipers working at full-speed trying to get glimpses of the competing melodies beneath. At the halfway mark, we hit the storm’s eye as a show-stopping acid and synth line emerge triumphant into the sun. It’s hard to imagine a set in which the club data usage doesn’t skyrocket with eager punters getting Shazam out.

The rest of the EP is also chock-full of moments about as big as you’ll find in the Slow Life catalogue. ‘Redeem’ starts the record with a tech house swagger, but there is a slightly  overcast feel to it. The first time we get the vocal sample proclaiming ‘Redeemer’, it feels celebratory. When it arrives a second time, nestled above the pads and disco sunset chords, it feels slightly more wishful, like we’re starting to see the faint outlines of a hangover after a daytime session.

‘Riding Light’ is another tech house banger with a crunchy bassline and snaking melody that makes it feel illicit in all the right ways. ‘Peaceful Warriors’, is a bit more PG but just as effective: a driving burner with an ear-worm synthline that gains in altitude as the track progresses with drum programming bordering on the anthemic.

Neri may not be a household name yet, but this release will certainly bring him a bigger audience. It’s easy to picture any of the collective’s DJs rinsing each of these tracks with grins ear-to-ear. For now though, I can only imagine how excited I’ll be to hear any of these tracks out in the distant future.

‘Peaceful Warrior’ is out now on Slow Life. Order a copy from Phonica.

A1. Redeem
A2. Riding Light
B1. Peaceful Warriors
B2. Cosmic Rain