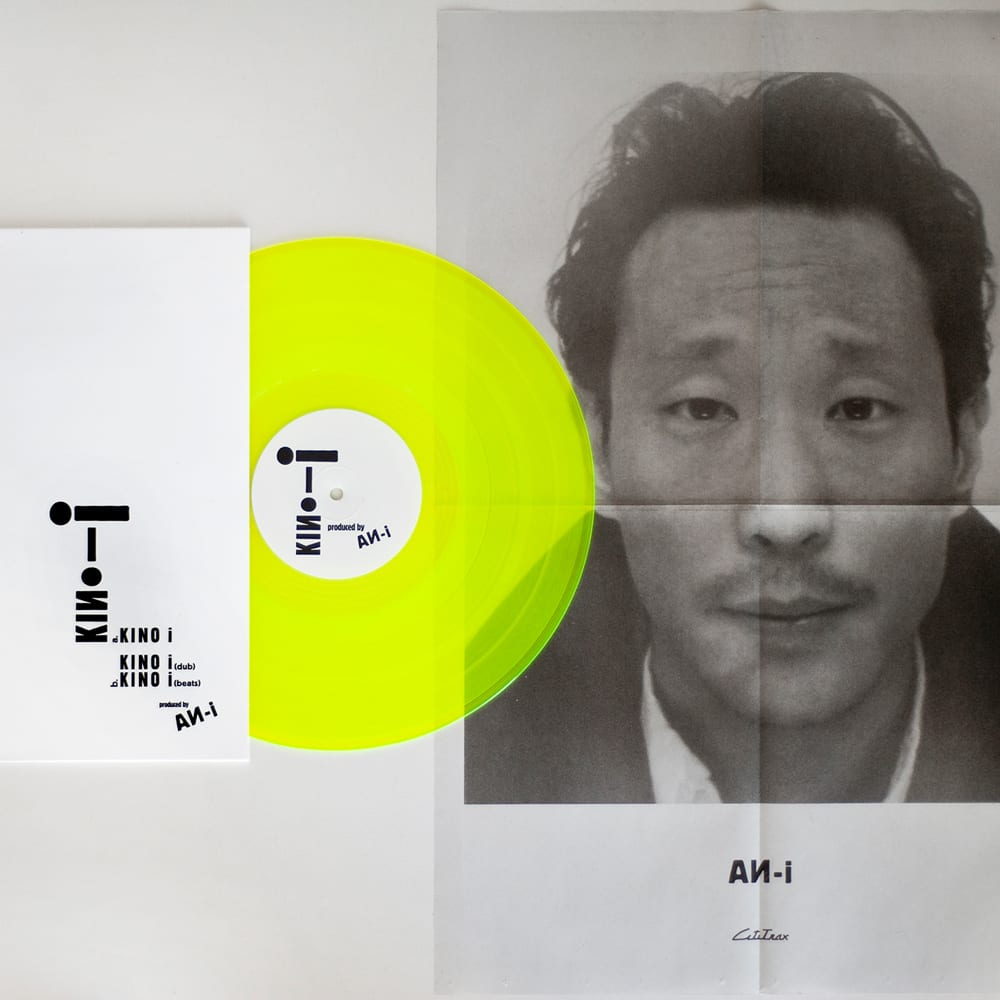 Veronica Vasicka’s Minimal Wave is less of a record label and more of an institution. The foundations for Vasicka’s unique A&R vision were almost laid by proxy, with early years spent in the primordial post punk scene in New York and a singular drive to root through record shops for the unheard and obscure. Exploring the pre-midi world of synthesisers, Minimal Wave, along with sister label Cititrax, has been resurrecting the spectres of unsung heroes past for modern consumption. This careful curation runs through into the heavyweight vinyl runs, each uniquely coloured and accompanied with gorgeous cover art, often sourced from the lens of Vasicka’s own camera.

While it would be easy to assume that the catalogue is purely perforated by coldwave nuggets, entries from French outfit In Aeternam Vale have hinted at a thread of techno hidden within the vaults. This is where fellow New Yorker Douglas Lee, under the guise of An-I, steps in with Kino-i. Commissioned by Cititrax to take to his banks of hardware, Lee has returned in kind with a monster of a techno track. Now it is easy for a wearied journalist to thoughtlessly throw around terms such as “monster”, however Kino-i is truly gargantuan, embodying that beast that dwelled under your bed when you were a child, forcing you to sleep with dimmed lights lest those glowing red eyes in the dark came for you in the night.

Weaving together the anarchic threads of acid and punk, it is like being whistled around the New York City subway at breakneck speed, the wheels of the carriages grinding and screaming as you fly around corners, with sparks flying as the 303 really starts to flex. If you think of the ear shattering scrapes and ghostly wails that punctuated Oni Ahyun’s OAR004-A as a parallel, except with a much higher level of aggression, then you’re in the right ballpark. The dub in particular is finely honed to destroy dancefloors, barely holding everything in check until losing all sense of reason at the breakdown. You’ll actually look up and nervously giggle once it has finished, wondering what on earth has just happened, before becoming subject to the meaty kick as you are set on your way once again. This rabid intensity, surprisingly, manifests in its purest form outside of the pair of main mixes in the beats tool. Don’t think of it as a stripping away of elements to percussion only, your standard beats alternative, this is a tool in the Holden sense of the word; a twisted and grinding industrial stomp that verges on IDM’s most uncompromising territories.

On reflection, you can only imagine how disheartening it must be for a fledgling producer to hear Kino-i for the first time. Imagine the overcrowded world of music production as a baking competition; you have created a three tier cake with perfect execution and have decorated with a steady hand and clean cut lines, confidence at standing out is running high. Looking down the line of entries by the competition, you note a creation from Lee being given the once over by the judging public; it has seven tiers that sit together in Escher arrangement, waterfalls of rainbows flow down the side, harvested fallen stars circle the circumference of each layer and there are also tiny dragons dancing in the air around it, blowing multi-coloured plumes of flame from delicate nostrils. Crestfallen, you realise there is no point carrying on. You may as well all go home now, Doug Lee has won techno.

Discover more about An-i and Minimal Wave on Inverted Audio.