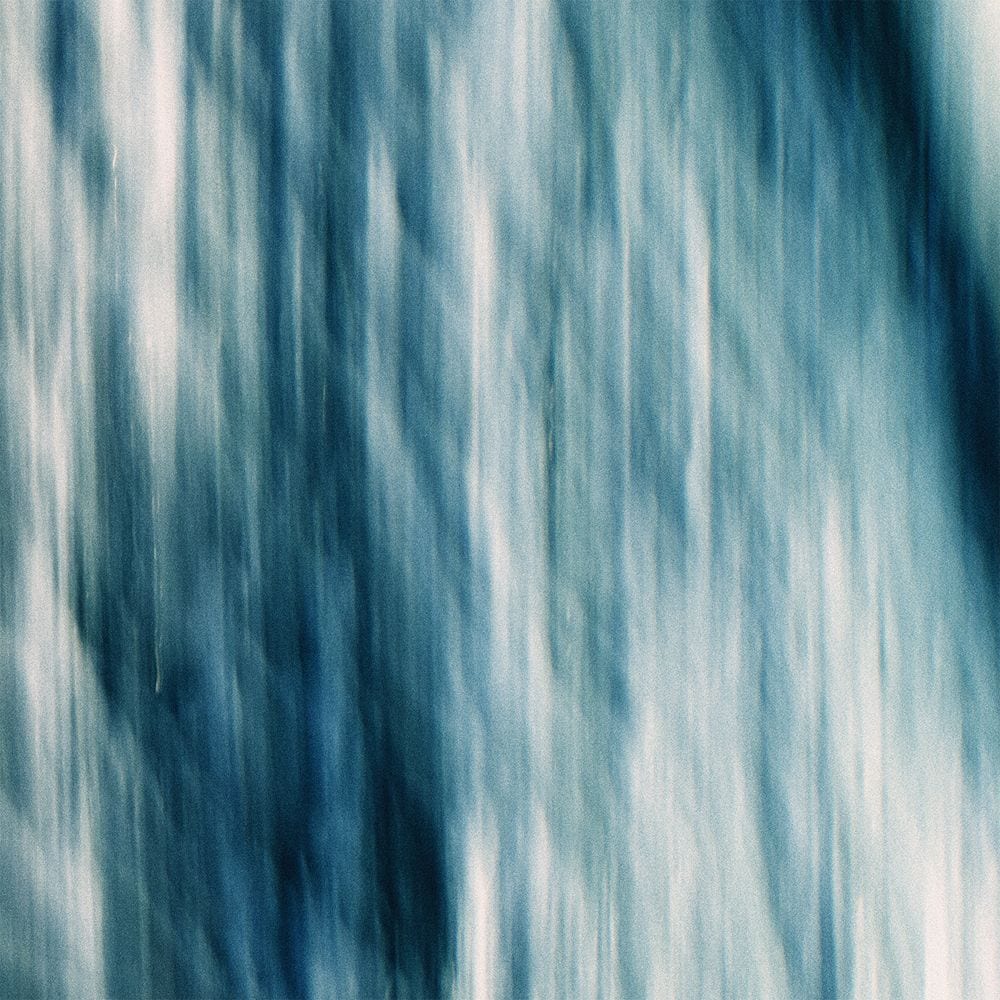 There’s something about music involving Donato Dozzy that always leads to a discussion of time. His most recent release, last years ‘Plays Bee Mask’ saw the Italian producer take the 13 minutes of Bee Mask’s Vaporware and stretch it into a lush 40 minute album. It was a testament to the power of the remix as an art form in itself. Elements of the track were frozen and magnified, stretched out and developed into distinct pieces in their own right.

The Aquaplano sessions are a reissue of Dozzy’s collaboration with fellow Italian Neul, released by John Elliot’s consistently intriguing Spectrum Spools imprint. The exploration of the relationship between time and sound is the centre of the eight track work. Each piece is built on loops that float in and out of sync and perception. Tribal beats are played against warm pads and slow drones. The outcome is something like Steve Reich minimalism with dub techno production.

At the time of it release as much as now the music manages to seem completely detached from any prevailing trends while staying unmistakeably modern. Aqua 4 has a relentless percussive loop backed by slow reverb drenched melodies. Music writers like to place music into easily defined genre titles, but as with much of the music Nuel and Dozzy are involved with this is a tough task. The tribal rhythms are trance like but the arrangements are too deeply detailed and the beats too sedate. There’s too much movement for it to be ambient music and it lacks the mechanised intensity of techno. Aquaplano exists in its own space and its own time.

It is late night after hours music, but it is definitely not wallpaper for after party drunken rambling. The title Aquaplano creates images of water and the tracks have the sense of submersion, not in a bleak drowning sense but the feeling of being engulfed by something huge and formless. Aqua 7 is dominated from start to finish by a single stuttering bass note and flowing percussion. A soft arpeggio follows the rhythmic elements and subtle drones rise and fall around echo drenched percussion hits.

The problem is both of these artists are prolific and ambitious and Aquaplano struggles to stand up to their most recent works. The organic textures, deep production and psychedelic minimalism here are ideas that both artists have continued to work with since the Aquaplano Sessions’ initial release. They have been explored in even greater detail and with the greater ability that comes from experience. It is a fascinating look back at a point where these ideas were forming, and worthy of deep listening, but it is still ultimately a retrospective on two artists who are very interesting in the present.

Both Dozzy and Neul have built reputations from producing music that doesn’t fit into categories, whether electronic or otherwise. The reissued collaboration is a fascinating reminder of a period where their meeting of minds and skills created a deeply unique set of songs that stands out as much now as it did on its initial release. The sessions here may seem a little rough and exploratory when compared to their most recent work, but they are an interesting curiosity in the history of the artists and the unique area of electronic music they inhabit.