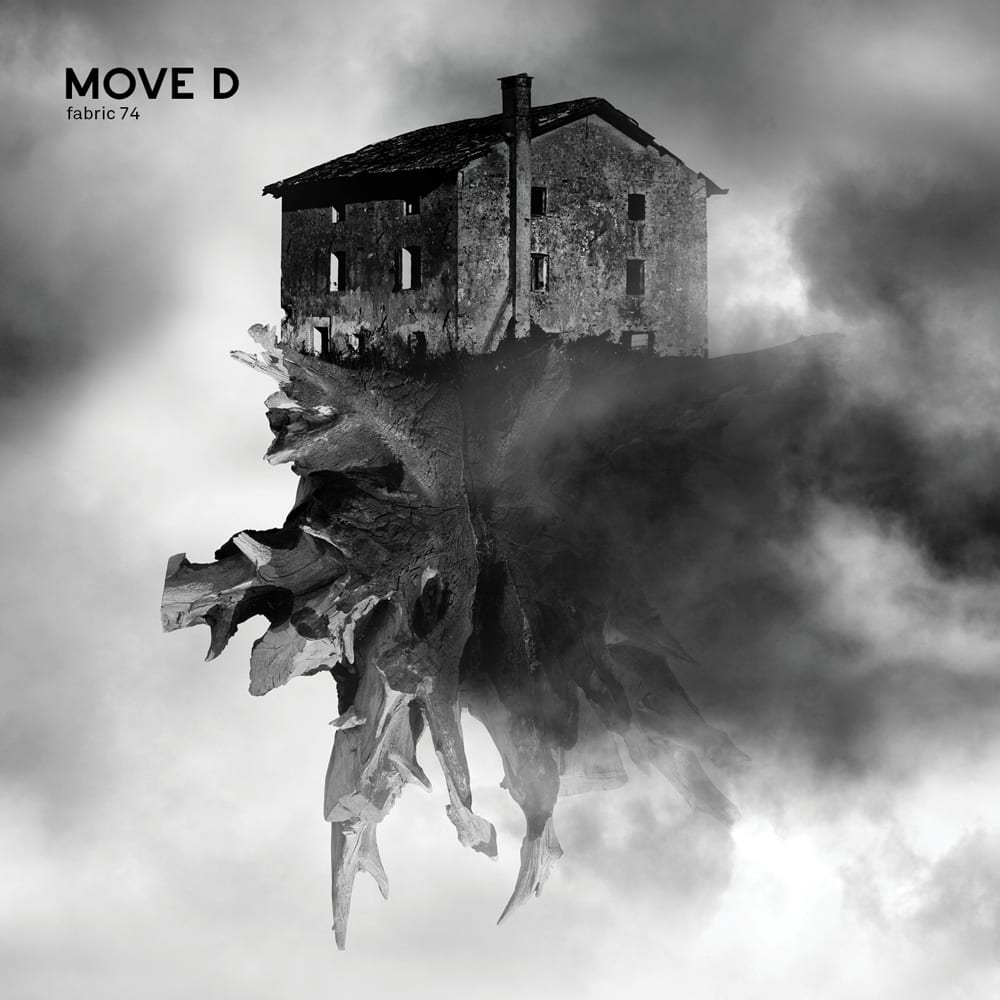 Leafing through the Fabric back catalogue is much like running your finger over the rings on a tree stump. The amount of shifts in musical fashion have been numerous since the series inception in 2001, such as Craig Richards forcing through minimal techno awareness via Fabric 15 or the recent melting of boundaries between the Friday and Saturday night series in Pangaea and Ben UFO’s compilations. However, one ring particularly stands out and it has little to do with the music being played but more to do with how it was arranged.

It was around 2005 that Sasha publically endorsed Ableton as his digital mixing platform of choice, which quickly sparked landslide adoption from professional and budding bedroom DJs alike. The impact on the commercial mix CD scene was tangible. Even though digital mixing through pro-tools was well established, the results often felt like decks perfected, whereas the results of Ableton arrangements were architectured rather than mixed, audibly blended by copy and paste rather than crossfader.

However, there were teething problems in this brave new digital realm; the temptation to loop into oblivion was too much for many, a pitfall Audion fell into on his Fabric session, while the initial technical gremlins that came hand in hand with the Ableton’s “Complex Mode” timestretching algorithm sewed an ugly vein of swooshes and swirls through sessions, like on Evil Nine’s otherwise excellent entry. Even today sets can still fall foul of over digitisation, such as Ben Sims recent congested Fabric mix that foolishly crammed 44 tracks onto one disc, losing all semblance of space and dynamics from a tracklisting that otherwise boasted some serious contemporary calibre.

So, three paragraphs later, this is where David “Move D” Moufang’s compilation for the London nightclub comes in. With a refreshingly short tracklist, which is fifteen tracks long, it hearkens back to the glory days of the mix CD when US veterans ruled the transatlantic DJ booths and big name compilations. Showcasing a mentality that veteran Tony Humphries schooled CJ Mackintosh in – namely a patient “play the tracks end to end” approach – during his formative years as an early days Ministry Of Sound resident, Fabric 74 is US house through and through. It is perhaps less spectacular than said genre bending entries from Ben UFO and Pangaea, yet it is unabashed in its solidity. Hearing the next track swiftly mix in over the outro beats, traditional analogue jock style, feels pleasingly organic in the face of numerous competing micro engineered sessions.

Old sits alongside new, the decades never revealing themselves until you start sifting through Discogs for dates. One time Danny Tenaglia vocalist Liz Torres’ Your Love Is All I Need sounds positively vintage when sandwiched between mid-nineties moments from Roy Davis Jr and Liberty City, yet was a release from as recent as last year. Similarly, the filtered disco groove of Earl Jeffers’ The Goose that leads into the acidic tech-breaks of Annihilating Rhythm, a Strictly Rhythm classic from Darkman, could very well have their 1992 and 2013 release dates switched around, such is the current climate of retro adoration. Even as Juju & Jordash’s cosmic keys on Do It Right ushers in more obviously contemporary material for the closing passage, there is still time for Last Magpie to go all RIP Groove on us with Roots, dusting off a speed garage hoover bassline from a time capsule that has had “do not open for twenty years” scrawled across the front of it.

All in all, Fabric 74 almost catches you by surprise with how straight it plays the house card. It may not go down in the annals of landmark mix CDs with this approach, a category which is often dominated by the likes of Kompakt and DJ Kicks, but it will warm the innards of those who have existed for at least three decades on this planet and satisfy the desires of the fresh wave of pure house lovers alike.

Discover more about Fabric and Move D on Inverted Audio.