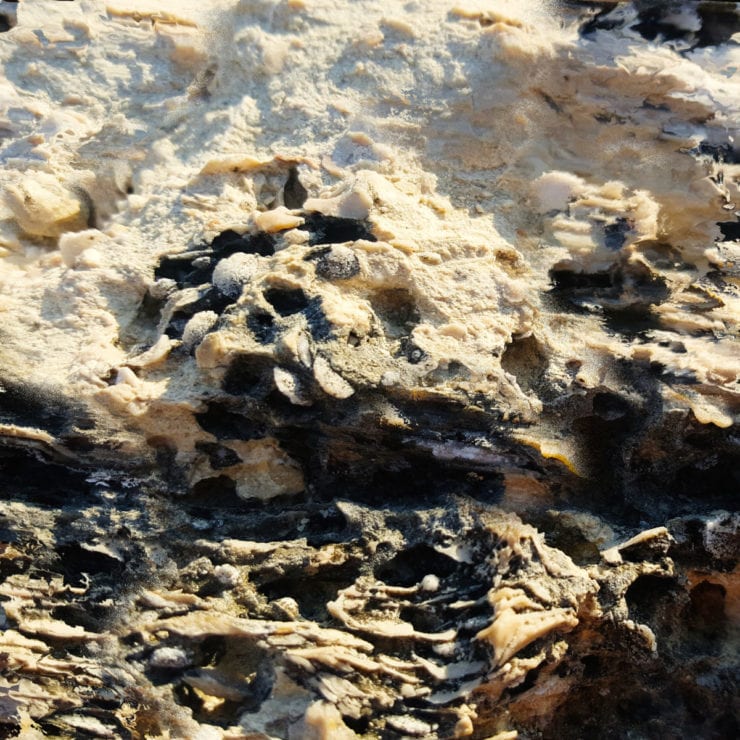 The finer details of music production often separate good artists from great ones. Alongside hours of tweaking and practice in the studio, producers need to air their creations on top-quality club sound systems, so they can see which of their choices have the greatest impact upon the dance floor. Following a string of extended players on Ilian Tape, Andrea steps up to offer his debut album, where he demonstrates he has all of the skills required for great artist status.

‘Ritorno’ is multifaceted and shows us all sides of Andrea‘s versatile production arsenal. The introductory ‘Attimo’ sets the benchmark, exploring different levels of energy, searching for its true direction like a lost wanderer in a hazy desert. Dreamy moments with breathy, frosty pads ease the tension, whilst squelchy synths and arpeggios inject sudden bursts of movement. Kicks and toms emerge in the central section but soon collapse under the weight of their own reverb.

Both within and between tracks, Ritorno’s focus oscillates between rhythm and texture. Glossy ambient sound design kicks things off on ‘SKYLN’, before a doughy bass and punchy drums emerge for the sprint to the finish. ‘Track QY’ raises the temperature with fidgety breaks and laser beam low end. Likewise, the percussion-centred ‘Reinf’ takes things to peak time with punchy kicks and claps, rolling hats and the melodic pitter-patter of synth arpeggios.

‘LS September‘ strikes a balance, hurtling along above a breakneck 150BPM whilst channelling the vibe of Intelligent Drum & Bass with sleek pads and sophisticated harmonies. On ‘LG Amb’ and ‘Backdrops’, Andrea decides he wants ambience and energy in equal measure, pushing the atmospherics up to the same level in the mix as the drums, enveloping the eardrums with a wall of sound.

A master of the arcane arts of synthesis and drum programming, Andrea coaxes his machines into producing fresh, organic and futuristic noises. The percussion on ‘Isabelle’s String’ – a blend of skittish drum machine patterns and acoustic samples – has all the natural freedom of jazz drumming rolled into contemporary breakbeat. Toward the end of ‘Drumzzy’, misty rhythms gradually grind to a halt, as if a turntable has been switched off with a record still on the platter. The Italian producer is clearly thinking outside the box when it comes to pace and movement.

In the latter portion of the album, the net is cast even wider in a search for sounds. ‘Liquid’ mixes serrated dubstep wobbles with subtle, reverb drenched deep house electric piano, and tops things off with staccato electro snares and hats. ‘Twin Forests’ – with wandering sound design, a psychedelic downtempo groove and quiet synth noodling – wouldn’t go amiss on a Music From Memory compilation. ‘Lana’ seems to step back on to more familiar ground with its synthetic textures. Yet faint chirps in the distance hint at Balearic, and provide a nice counterpoint to the razor sharp sustained bass notes that are so reminiscent of classic Burial.

When it comes to production, Andrea has it all and more. Ritorno is an exhibition of craftsmanship, brimming with contrast, variation and flair – it also sounds worlds away from a debut album.

‘Ritorno’ is scheduled for release 9 April via Ilian Tape. Order a copy from Bandcamp.