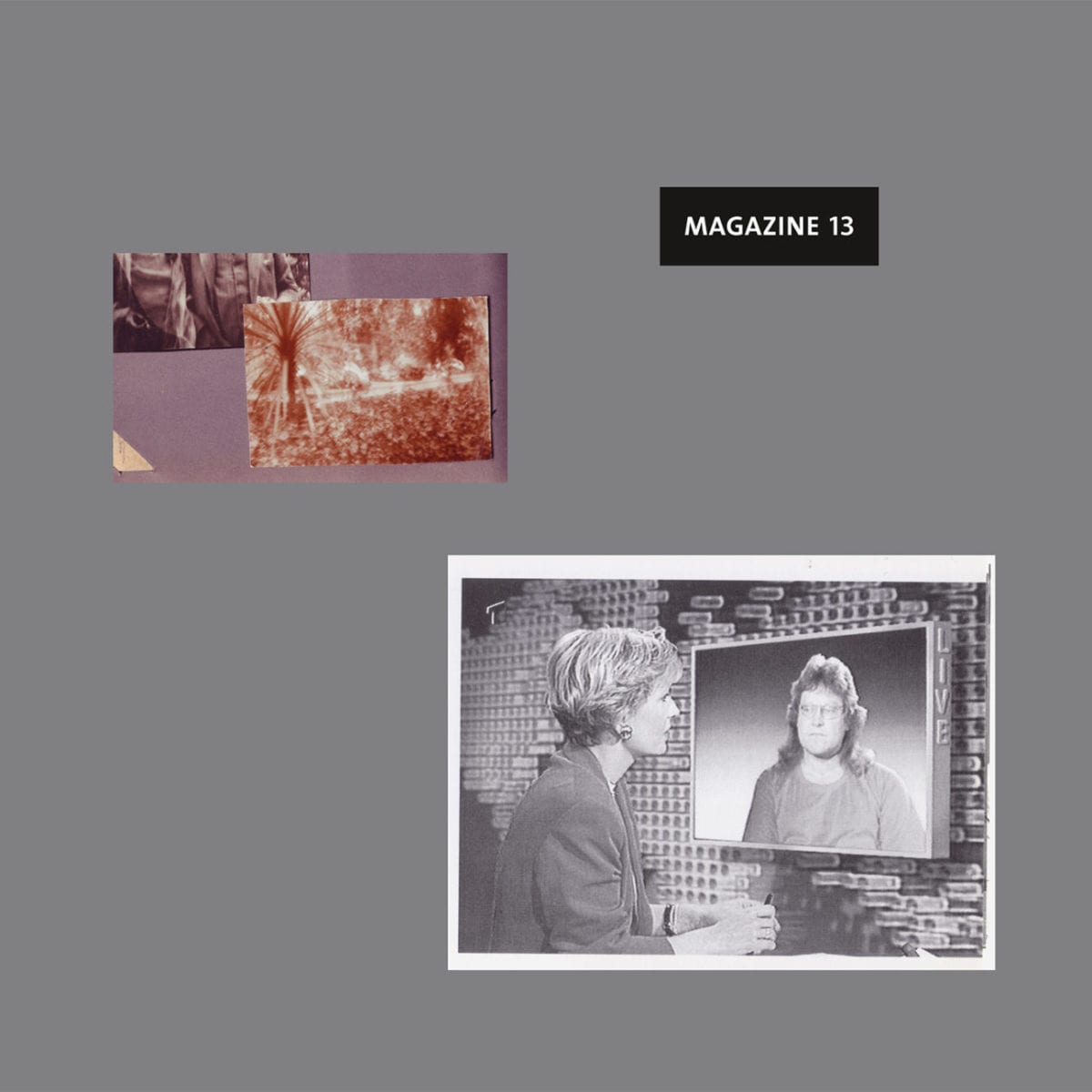 Magazine co-founder and mastermind Barnt remains an elusive figure on the techno scene. Over the course of a few years, the man has released an impressively polymorphic body of work, making paradox his only rule it seems. Combining elastic grooves and inflexible beat-blocks altogether, plainly surrealistic and unpredictable by turns, Barnt’s long-length debut ‘Magazine 13’ contains all of the ingredients that drove him where he is as much as those that will serve his next metamorphosis.

Fact is the man doesn’t dispense random techno beats but precision DJ tools. Let’s be honest, releasing an album like this one today is definitely ballsy. Made up of eight tracks carved in diversely colored barks and fleshes, the album manages to create a certain sense of unity without withdrawing each track’s peculiar traits. From the ultra-accelerated chinese folk sounding intro of ‘22:25‘ to the flute’esque crescendo that animates the biggest part of the track’s second act, Barnt proves his ability to juggle with patterns and focus point like a director would shift camera angles and framing scales. Full of close-ups and sudden zoom-outs, there’s almost a demiurgic approach to his music, one in which the hand of the creator bears a very palpable dash that needs to be heard.

Take the over-arpeggiated backbones of tracks like ‘Blame a Hill‘ and ‘All The Alts I’mm Holding Are Hurting‘, the layering definitely helps Barnt build new dimensions and create new points of tension in that rhizomatic sound structure. Each tune develops into a distinct concert of pixelated music, clicking elements one into another, halfway between the soundtrack to one of the early Prince of Persia games we used to play on floppy disks and what could be the perfect OST to a Minecraft gaming session. For their part, ‘Cherry Red‘ and ‘How Do I Know What Solutions X Form?‘ add a rather straightforward and sharper touch to the ebbing and flowing groove of the ensemble, pushing the album into some darker techno grounds, taking it closer to the man’s recent release on Hinge Finger.

What is the most surprising is that Magazine 13 shines high through its failures, tiny musical epiphanies happening in the middle of glitches, slowly unveiling a global communion that ends up turning upside-down the simple chords Barnt gently throws to the mercy of his avid listeners like blatant lures, strengthening the feeling that something is happening without precisely knowing what. Despite what some may say, this debut LP is not funny-sounding, it’s not barely cool or assuming any particular stance towards today’s music industry. No, this is nothing of that but most certainly, this album is a subtle game-changer and hopefully, a matrix opus.

Magazine 13 is out now on Magazine, order a vinyl copy from Kompakt.

Discover more about Barnt and Magazine on Inverted Audio.