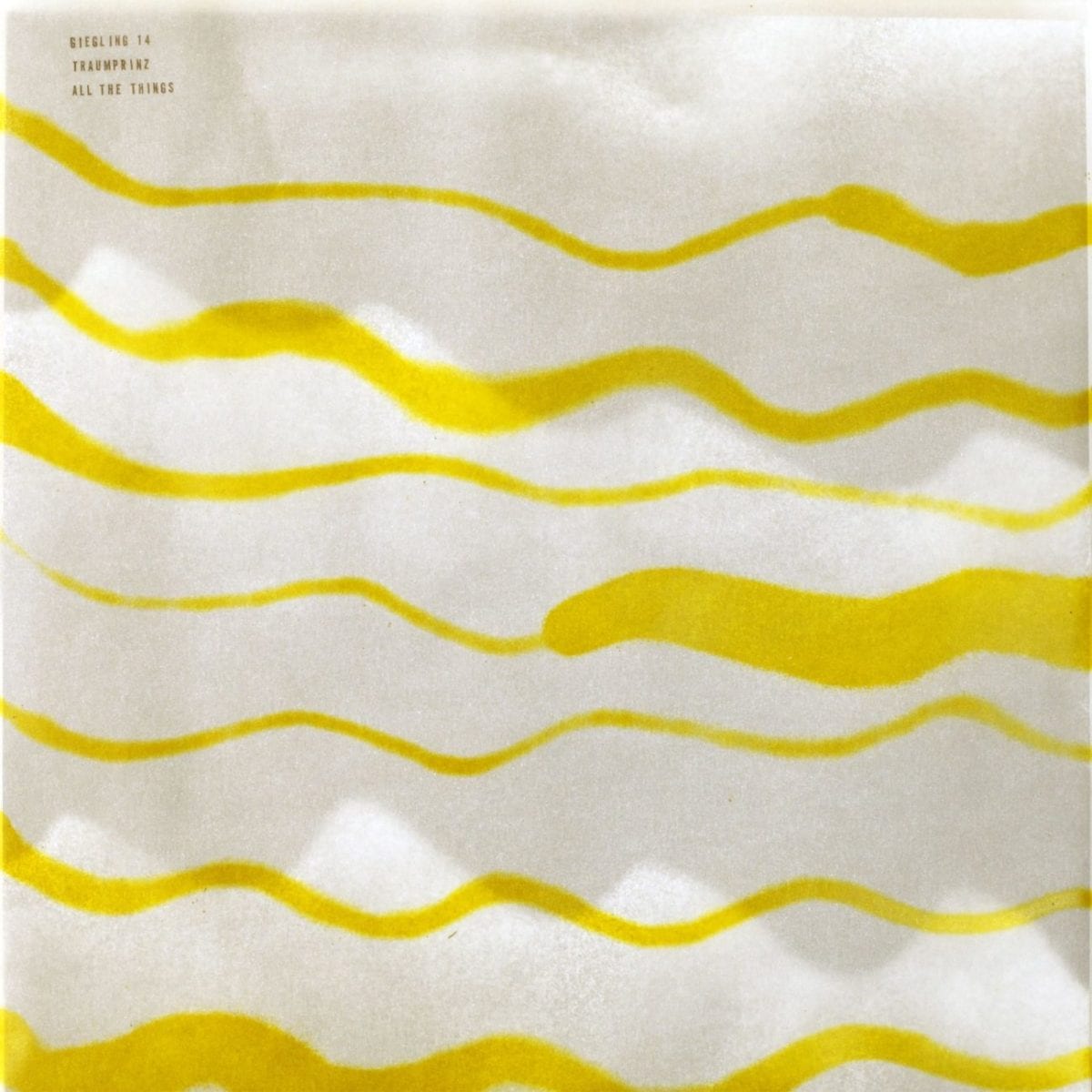 ‘All The Things’, the latest EP from Traumprinz, who also produces as Prince of Denmark, is a delicate package of four tracks with four different personalities. The release is loosely house orientated but after sifting through on an introductory listen it directly averts you to a warmer spectrum of sounds, which artists such as Soul Capsule have mastered in the past.

Opener ‘Messed Up Jam‘ is an enlightening soundtrack to an early morning sunrise, which would certainly bid to clear your head from a ‘messed up’ night. It is a carefully comprised mix of both harmony and hostility with melancholic chords nudging against a stabbing beat.

Stand out track ‘All The Things‘ shifts into a warmer house groove built for the dance floor sprinkled with distant vocals that sound like “Don’t cry, even when the road is hard,” followed up by a distinctively female voice which adds “Im gonna do all the things.” Getting lost among the misty vocals is like a breath of fresh air.

‘I Gave My Life‘ personifies the depth of Traumprinz’s unparalleled production. The track tells a vocal story of a recreational drug user’s religious epiphany, sparked through years of taking acid and ecstasy. It delves deep into the psyche, and impressively the storyteller’s voice takes hold over the submerged beat. Probably the most ambient track on the EP, Let It Go is a statement of subtlety. It slightly expands and drifts away like a star floating through space with no destination.

It seems that everything that Traumprinz touches turns to gold, and All The Things with its gold-coated cover artwork is of no exception. It is an intriguing listen and quite possibly some of the mysterious German’s most imaginative and hypnotic work yet.

Discover more about Traumprinz and Giegling on Inverted Audio