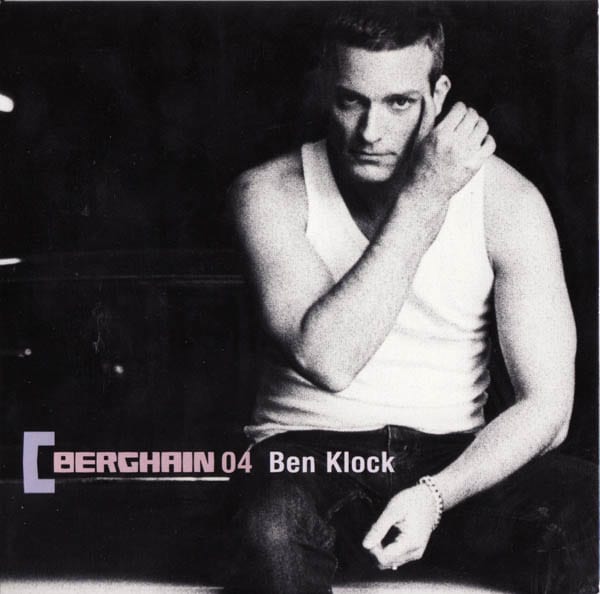 Recently i’ve been dreaming up a trip to Berlin, and this mix has often been the cause for long periods searching for flights, hostels and stuff to check. Having never been to Berlin, I imagine every bar, café, restaurant, square, plaza, public toilet, car park, bus stop, supermarket and, well just about everywhere to be infused with techno. In my head it’s one giant techno organism with Berghain as it’s heart and hardwax as it’s senses. In my head, there are dudes in big white vests partying their ways to work (where they will then party some more) to the rolling, sweeping, 4 x 4 that fills the city.

Of course, it isn’t anything like this in reality, but I guess it’s one of those things you don’t realise until you’ve been there. This mix however, makes it far too easy to dream up a place – it’s sublime.

Ben Klock seems at the very centre of the current climate in techno, which seems to be shifting to something a little darker and stripped back and has been for a while. Perfect Berghain business essentially. A brutality to the music is softened by a prominent melody – and a definite groove to everything. Ostgut Ton’s output seems to be maintaining the seriously high levels in their output – and this mix demonstrates that perfectly.

Watch out for the 12″s which will follow the release, Martyn’s offering with the astounding ‘Miniluv’ in particular is worth your time.