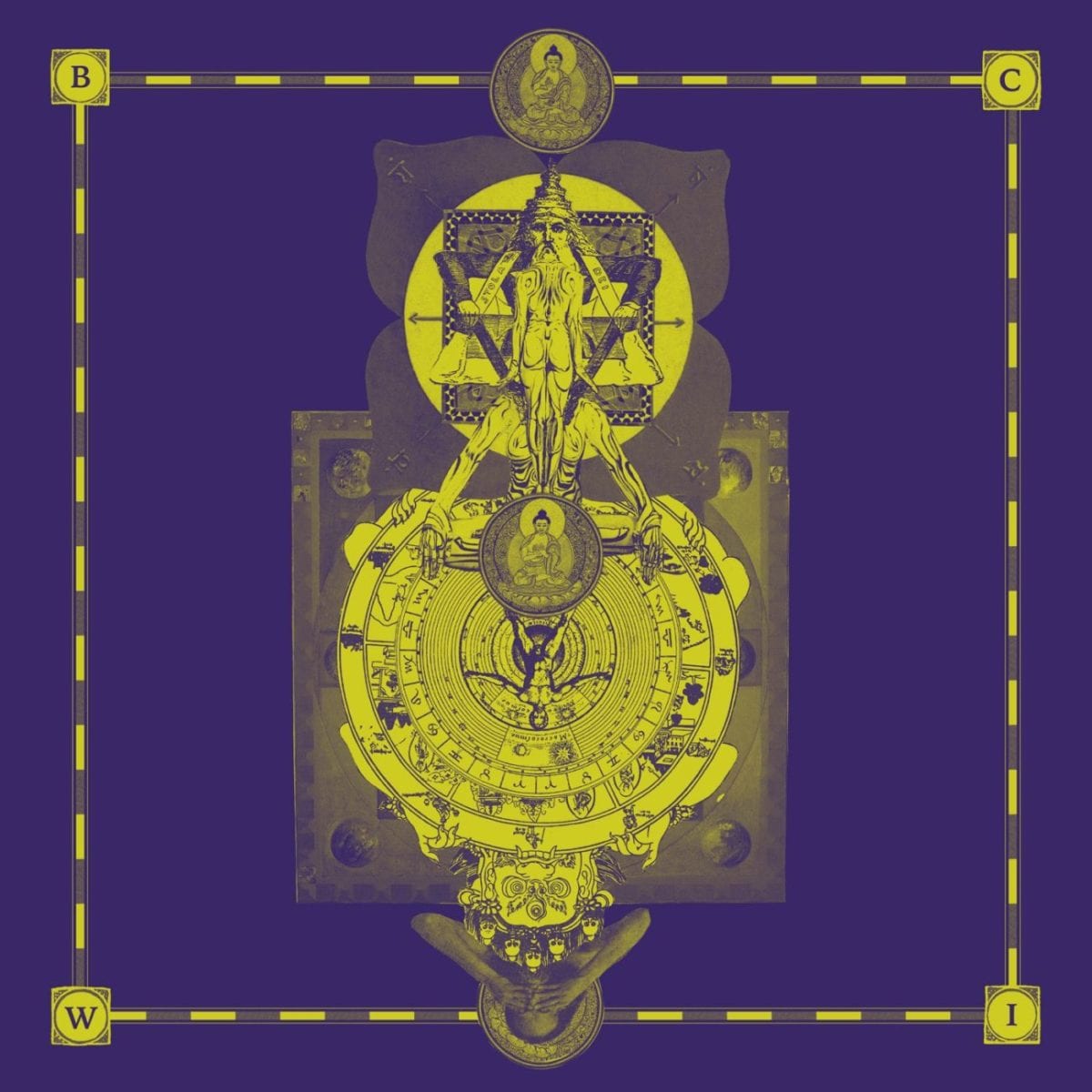 With an output that matches the likes of L.I.E.S. and an idiosyncratic crate digging nous that rivals Minimal Wave, Dark Entries Records have created quite a stir this year. With Bill Converse’s “Meditations / Industry” long player already providing a highlight in the first quarter of the year, they are pushing past that benchmark with a follow up EP in the form of “Warehouse Invocation“. As with the album, this is another unearthed relic from the producers back catalogue, originally released on cassette by Obsolete Future barring the previously released ‘Riverbank‘.

The keystones of the release are the two ten minute hardware jams, utterly hypnotic and beguiling with their simplicity. Title track ‘Warehouse Invocation‘ is one of these, a heady brew of contrasting elements. Each of these get their chance to shine as Converse expertly ushers them into the spotlight and away again with sleight of hand.

At one point you’ll be savouring the cheeky acid line, then you’ll find your attention has been caught by complimentary dancing melodies. As that locks in, the distant harmonic fuzz is suddenly centre stage with some dry 707 action waiting in the wings for its chance to shine. So compelling, it is like staring into a crystal ball, eyes fixed on the contrasting blend of opaque and transparent within.

‘Riverbank‘ does things differently. Launching off with a guttural acid line, it gradually pours on layers of tension which rise to anxious crescendos. An on beat distorted clap causes your shoulders to twitch forwards uncontrollably as you fall under its thrall.

Mop the brow and there is still a pair of tracks to go. Running in at four minutes each, ‘Seyns Magick‘ and ‘Consulted Acid‘ feel like short, sharp hardware shocks in comparison. The former breaks from the acid formation, erring towards IDM, with frayed beats providing the only anchor to a melody that is constantly trying to wander off into the clouds.

Right before the end, and you can cheer at this point, it is freed from its shackles and soars as the track fades to black. The latter cuts a simple groove, piping an acid line through some pretty oppressive reverb and delay while dry as a bone percussion is laid down on top. Not content with being in with a shout for album of the year, Bill Converse is a shoe in for short form too. Enthralling from the off, there is little, if any, to fault on Warehouse Invocation.

A1. Warehouse Invocation
A2. Senys Magick
B1. Riverbank
B2. Consulted Acid