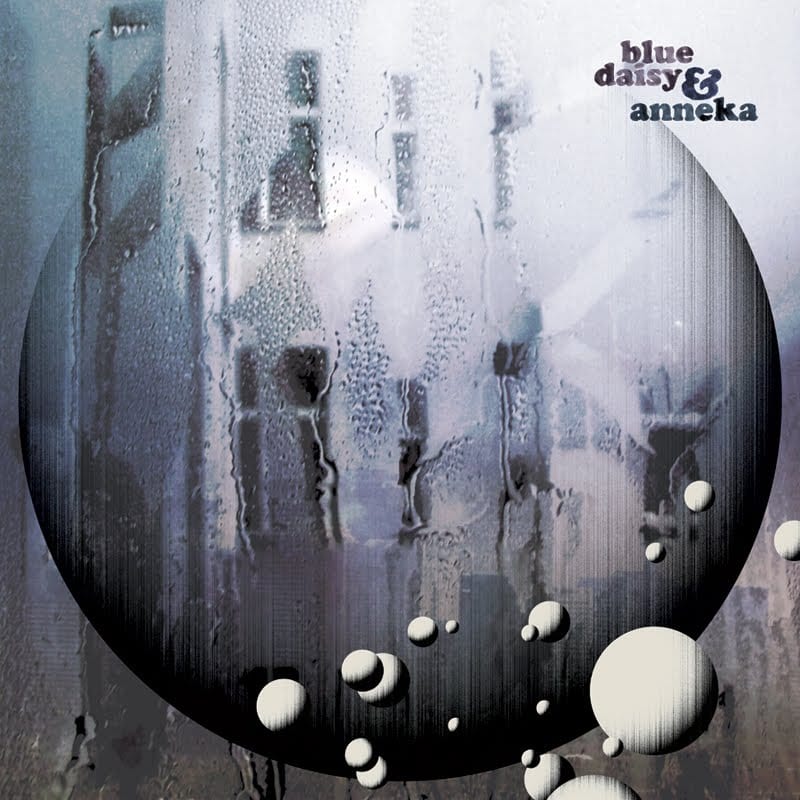 I first discovered Blue Daisy whilst listening to the Mary Anne Hobbs show back in June 2009. The Experimental show featured both a mix and interview from Blue Daisy as well as mixes from Brackles and 16 Bit. If you missed the show, don’t worry, you can download it here and check it out for yourself.

Since then the Camden beatsmith, Kwesi Darko aka Blue Daisy has been pretty busy with remixes, mixes and producing EP’s on Black Acre Records. ‘Raindrops‘ is Blue Daisy‘s third EP to date and features the beautifully haunting voice of Anneka Warburton. The Brighton based singer has also been busy working with Planet Mu’s Starkey and Ital Tek. Her vocals on Starkey’s ‘Stars EP’ are nothing less than breathtaking. Even techno heavyweights, such as DJ Surgeon have been supportive of her talent, ‘Stars’ featured on Surgeon’s Fabric 53 mix CD and is very much key to the mix.

‘Raindrops EP‘ features two remixes of the original two tracks. Barcelona’s whizz kid John Talabot remixes ‘Raindrops‘, whilst Sunken Foal remixes ‘Blood Petal Roses‘. The two original tracks by Blue Daisy and Anneka are simply lush, Anneka’s voice is so hauntingly reminiscent of Burial, you can’t help but sing it’s praise. John Talabot whacks in a gauzy mid-tempo cosmic roller whilst Sunken Foal adds clarity and sparkle to ‘Blood Petal Roses‘. Overall this is a superb release, one which will be played back and forth for a very long time to come.