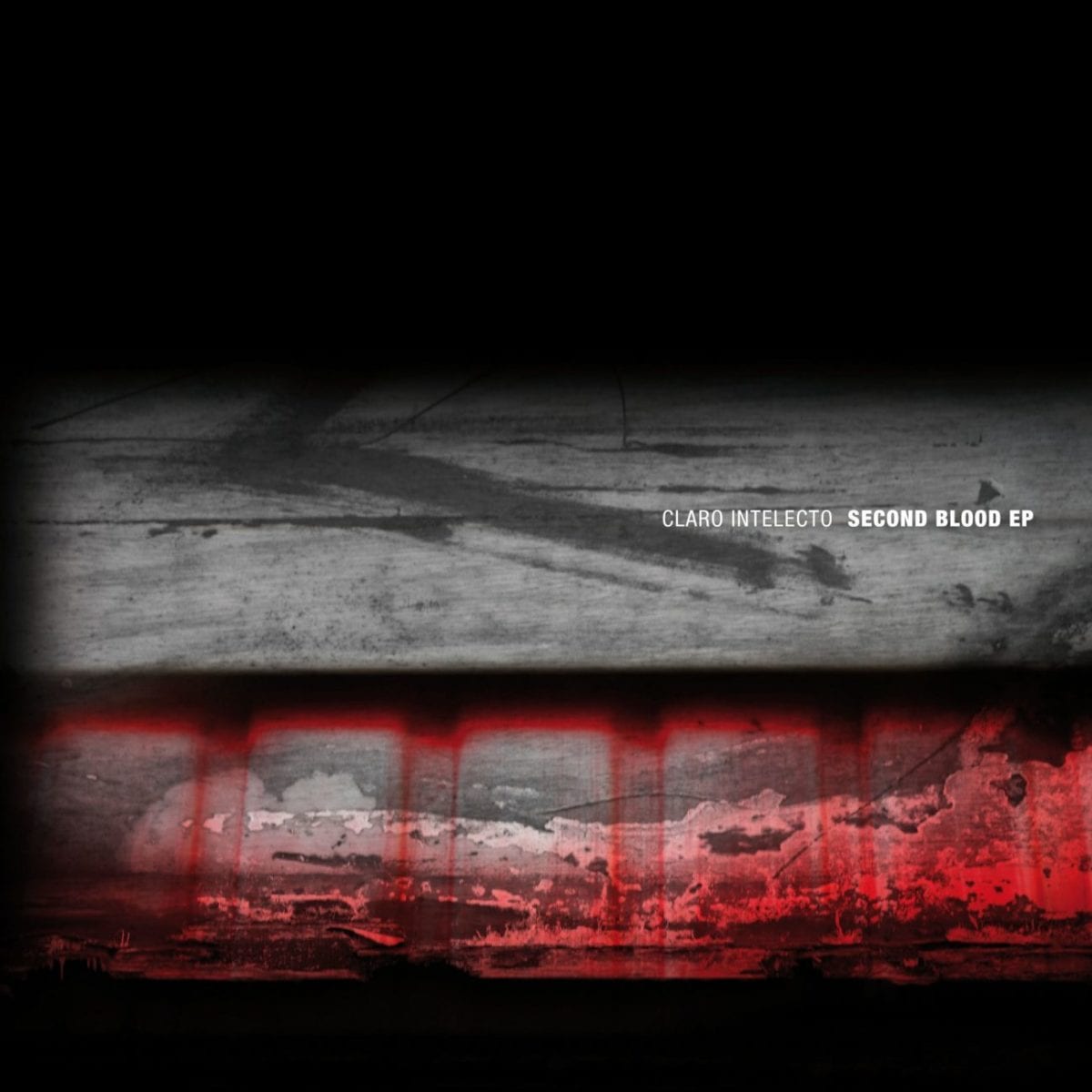 Those in the know will no doubt be well aware of Claro Intelecto’s plentiful discography. A trajectory that began its nascent days in 2003 with the Manchester lad’s superlative ‘Peace of Mind EP’ and has since then taken in a steady flow of releases on Ai Records and Boomkat’s Modern Love label. However, it is with Intelecto’s latest release on Amsterdam’s Delsin Records and his forthcoming album scheduled for March 2012 on the same imprint, that the biggest event of his already lengthy career arrives.

Delsin needs little introduction, it is of course one of the foremost hubs of all that is truly interesting in quality house and techno right about now. A driving force of deep, intuitive and utterly timeless music, purveyors of a genus of music that hears the basic human condition exemplified through sound. And if that’s not a kick in the right direction for someone’s career, then we’ll never know what is….

Title-track ‘Second Blood’ is a languid amble through a fog of echo and reverb. Warm pads and strings fluctuate gracefully in the most reflective of moods whilst the dubbed-out bass oozes low slung funk and energy. It’s heavy and packed full of punch, yet awash with the kind of fragile nuances and subtleties that make the delicate craftsmanship of its auteur is at once obvious.

‘Heart’ carries on in the same pensive mood, tender and romantic, it cries out for human touch. More radiant strokes in the form of gently whirring chords and arpeggiated keys make an appearance for heightened levels of hypnotism. The laboured throbbing and pressurized atmosphere of both tracks come reminiscent of much of the recent material from Intelecto’s Modern Love label mate, Andy Stott. All that said, given the beauty of ‘Heart’, it’s still undoubtedly a stop-gap in-between the other two show-stealing tracks.

With the closing track, ‘Voyeurism’, Stewart ups the tempo, shaking himself out of his stupor ever so slightly with a more determined kick drum and snappy hand claps. Legs that once gave way under their intoxicated weight now move in scuffed motion across the dance floor. It’s somewhat interesting that this track was chosen as the EP closer, as it feels like the clubby precursor to the come-down induced state of the previous two tracks.

Stewart has created something so gloriously understated and refined that it stands tall regardless of the impressive label that backs it. Though make no mistake, a little bit of Delsin surely doesn’t harm…..