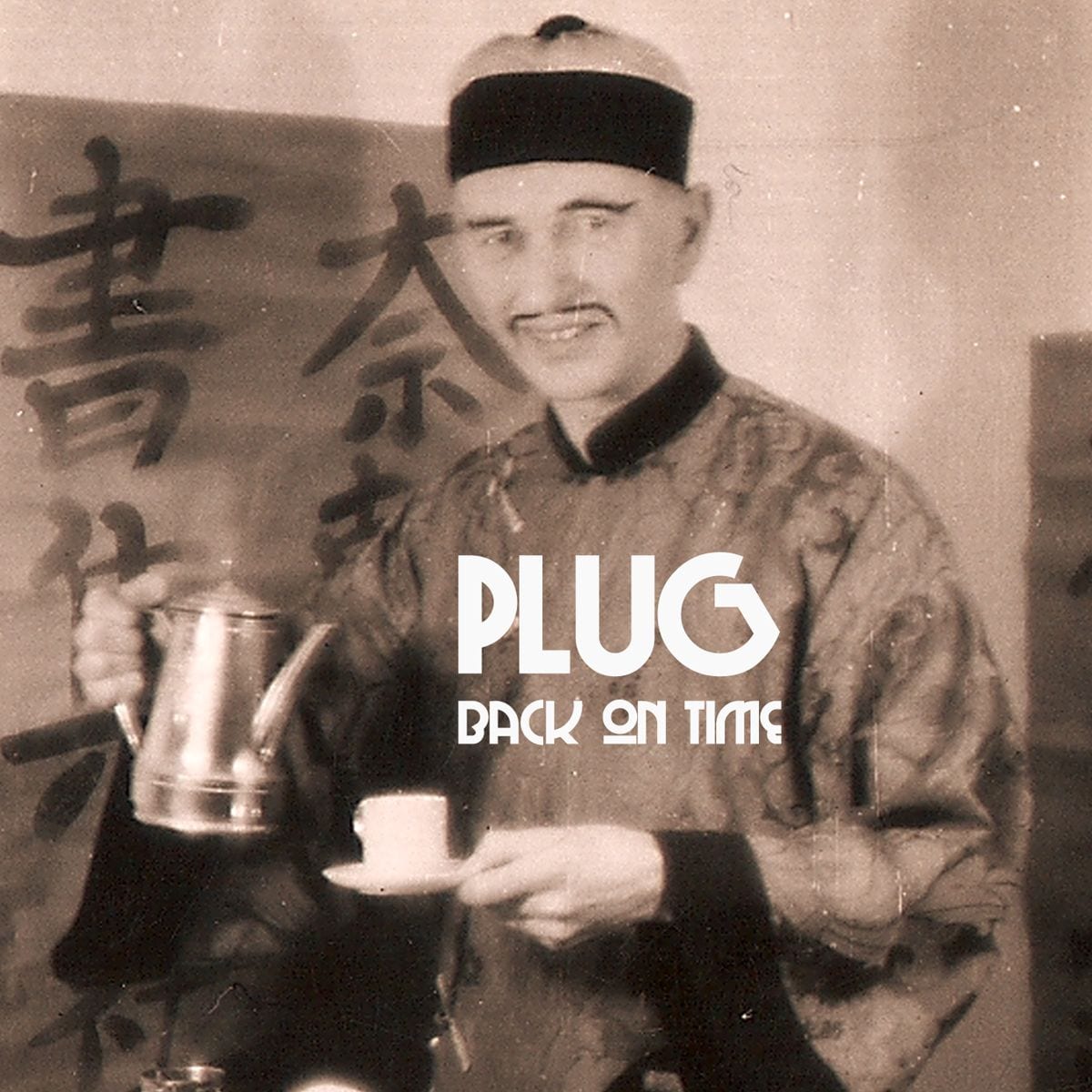 Like a diamond in the rough, Luke Vibert has unearthed an album of previously unheard PLUG productions which are believed to be created around 1996. ‘PLUG’, Vibert’s second moniker, was coined for his eccentric amen influenced experiments popularized in the jungle scene of that time, while his cinematic hip–hop records were snapped up by Virgin’s A&R man Steve Brown, who coincidentally managed the Chemical Brothers. Until now there has only ever been one LP released by ‘PLUG’ named ‘Drum ‘n’ Bass For Papa‘, and possibly only a humble eccentric such as Luke Vibert could sit on an entire album for the past 16 years before releasing it.

Woven within the lining of Vibert’s production signature is a meticulous sense of detail, adventurous arrangements and a light hearted sense of fun. This theme resounds in his latest LP openly, expertly balancing these elements he concocts a heady high-octane roller coaster, breathing new life into an area of electronic music that had long since been dismissed to the dusty shelves of the avid drum and bass head.

‘Feeling So Special’ bounces playful chord progressions and curious melodies. Vibert keeps the vibe rolling with chopped vocals, relentless bass and skippy high hats. By moulding these chosen elements around eccentric, well timed samples, Vibert brings into the mind’s eye a youthful energy lost in the hedonistic days of early rave. Unable to help himself the tracks often roll in and out with snippets lifted from TV, radio and old vinyl, making bold statements like “you might suddenly become aware of your anus or genitalia”.

What entices the listener to PLUG’s productions is the sense that it wasn’t really written as a commercial effort, but more as an appealing self-indulgent experiment. Tracks like ‘Mind Bending’ laced with speak and spell samples stating ‘I like acid house’ and Americanized whoops ‘fuckin’ excellent acid house!’ aren’t exactly going down at the next Renegade Hardware night, but are going to appeal to an avant-guarde crowd, plus anyone with a sense of humor.

Things take a darker twist when you hit the title track ‘Back in Time’, with descending b-lines and hesitant pauses, PLUG builds suspense around amen breaks and half timed hip-hop lyrics. Possibly the most dancefloor tune on the record, it could sit comfortably next to any record in an old skool Jungle set. An immediate switch is evident when we hear ‘Yes Man’, still jovial in essence, the melodies, played on keys and xylophone are more melancholy than previous efforts.

As the album winds down with suitably titled tracks like ‘Drum n Bass’ and ‘Flight’, it’s just another day at the office for this producer. All the tracks are expertly crafted and all along a similar vein, which is no knock on a body of work that feels as fresh today as it did nearly two decades ago. Vibert’s graced us with a pleasurable insight into a by-gone era, and a selection of music you can enjoy in the living room or on the sound system with similar ease.