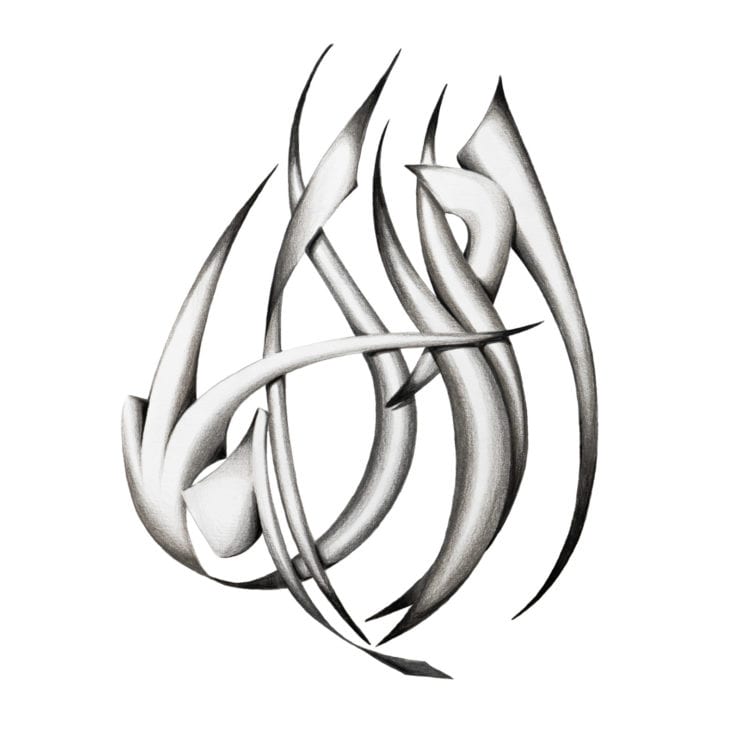 Although it can be problematic to define a city’s scene by a solitary style of music, Copenhagen’s brand of techno has become emblematic of the capital. Over the past year or so, the city has crept into the musical limelight as a result of its fast-growing, forward-thinking techno scene. The Danish capital has fostered artists producing uptempo, vigorous dance music, with the likes of Courtesy, Mama Snake, Rune Bagge, Repro and Niki Istrefi all exemplifying the new strain of trance-infused euphoria emerging from the city.

Code Walk’s latest EP disrupts this notion of monosyllabic representation over six tracks of varying emotion, energy and attitude. Coming out on Peder Mannerfelt Produktion, the ‘Distance‘ EP presents further-reaching sounds than the characteristic quickness of the duo’s immediate surroundings.

Title track “Distance” provides a brooding opening to the EP. Murmuring vocals, numb kick drums and sombre pads juxtapose with frantic cymbal work, whilst the introduction of a disorienting looping melody adds intensity and tension. The track possesses a boxed-up sense of suspense, heightening with the introduction of each new element.

“Touch” bears a breaksy, bass-heavy complexion, a sound more familiar upon the shores of the UK than DK. Another tense number, the resonant pulsating bassline occupying the underbelly projects the song forwards alongside the zealous percussive rhythm. Moments of apprehension are developed by momentary breaks from the low frequencies, as well as sci-fi bleeps and wavering pads.

The duo continue to reshape their sound and exhibit different emotions with the trundling bassline and distorted melody of “Streak“. Warm, almost ethereal vocals drift alongside echoing snares and fuzzy horns, producing a pensive and wistful ambiance. It’s as though the track is caught in two minds: whilst the kick drums focus, the melody daydreams and imagines.

“Red” displays the fervour and intensity that has become synonymous with Copenhagen. An oscillating bassline synergises with rapid-fire hats, tenacious kicks and dizzying melodic loops to create a charged up track commanding movement. Metallic textures and incisive snares round off this certified heater.

Once again, the duo keep the listener on their toes as they surf between techniques and emotions. The swirling pads and a diving heartbeat-esque sub of “The Same As Me” explores euphoria on a different level to the previous track. Tranquil and soothing, the track’s room-filling ambiance shimmers peacefully.

Concluding this multifaceted release, “Monitor” calls upon weighty percussion and intricate cymbal-work to produce another number for the dance. Helter-skeltering modular loops daze, contrasting with the attention-grabbing kicks occupying the track’s underbelly. It seems there’s far more to Copenhagen than machine-gun techno.