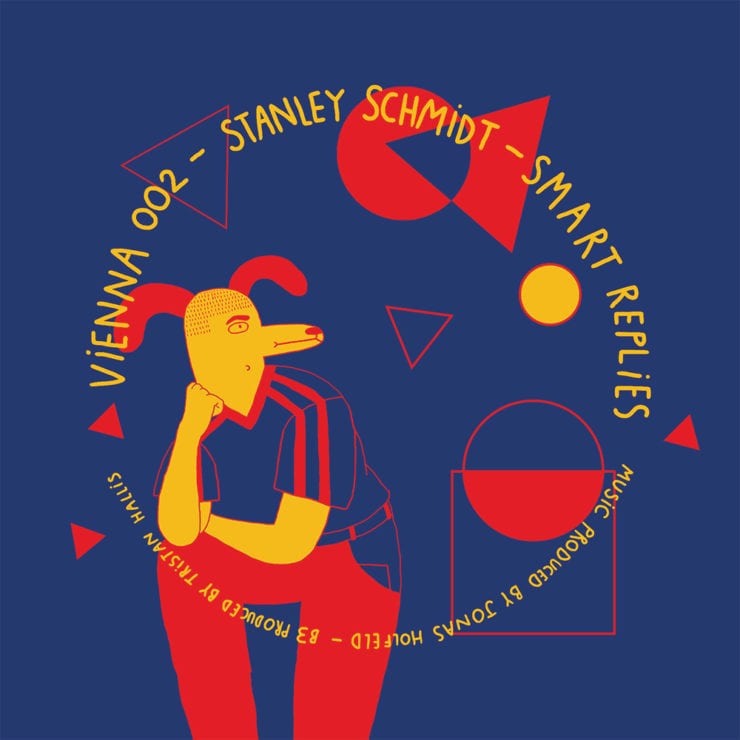 I think it’s fair to say that Stanley Schmidt is in the process of finding his happy place in the congested and competitive electronica scene right now. Good news is that he is one step closer to finding it with the release of his new six track EP, ‘Smart Replies’. Released on his and DJ Boring’s imprint Vienna, the record is a formal expression of Schmidt’s creative acumen and a continuation of his flirtation with the golden sounds of yesteryear.

You can tell he is in the process of transcending his deep house roots from the opener “Shifting Modernism”, with its primal essence and sporadic verve. The drop initiates an aggressive switch in tempo and pace that launches the track forward through sheer compulsion, before an abrupt bout of insomnia interrupts the momentum and causes the track to forget itself. It eventually picks up the original rhythm piece by piece, like a sonic Jenga tower. Whether that tower comes crashing down at the end, however, is entirely down to the listener.

Stanley switches up the flow and direction of the extended player throughout, the second track “Spacious Lush With A View” is a prime example. More reminiscent of an amateur IDM experiment than a fully-fledged house track, it starts on a seemingly linear trajectory before mutating into a haphazard scattering of sound with only the most sparse and minimal rhythm holding its structure together. 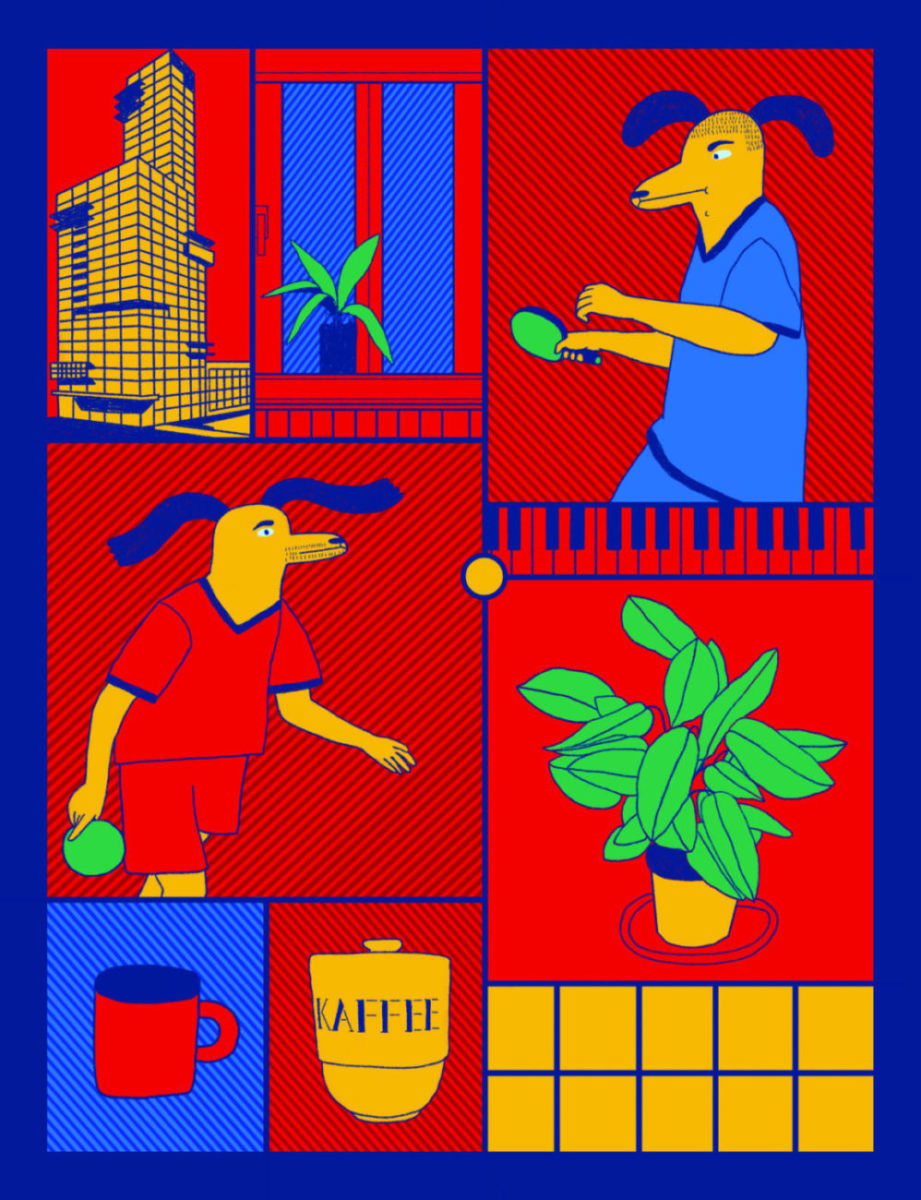 Our pick   “Critical History” is a nod to the rave scene of the 90’s and artists like Zomby with its barebones and organic breakbeat swing. The levels that oscillate throughout morph its dance floor DNA with a slightly more progressive formula and add a layer of depth to what would otherwise be an uninspiring ostinato.

Title track, “Smart Replies” is a standout track, the intro and A.I voice samples sounds like it was taken straight from Carbon Based Lifeforms 2006 “World of Sleepers” and hit me with an instant sense of nostalgia. Much like the samples, it has a mechanised essence but retains a sliver of humanity with its nervous background pulse and contrasting lush ambient sections.

The EP ends with DJ Boring’s remix of “Shifting Modernism”, it’s a stripped-down remix of an already minimal song, it’s engaging, but only barely and lacks the punch and pizzazz of Schimdts offerings.

‘Smart Replies‘ is a comprehensive sample of the producers varied palette and at times feels like a homage to his inspirations rather than an original and ground-breaking work of art. Having said that, it’s a healthy attitude to respect and revere the heritage of electronic music and a strong foundation for the development of his own identity as a producer.

The record is a spirited piece of work. It’s a translation of the raw, unfiltered energy of Schmidt, anarchic and chaotic in places and a strict adherer to dance music protocol in others, The EP is like a taste of the past and perhaps the future.

‘Smart Replies’ is scheduled for release 15 February via Vienna. Order a copy from Phonica.