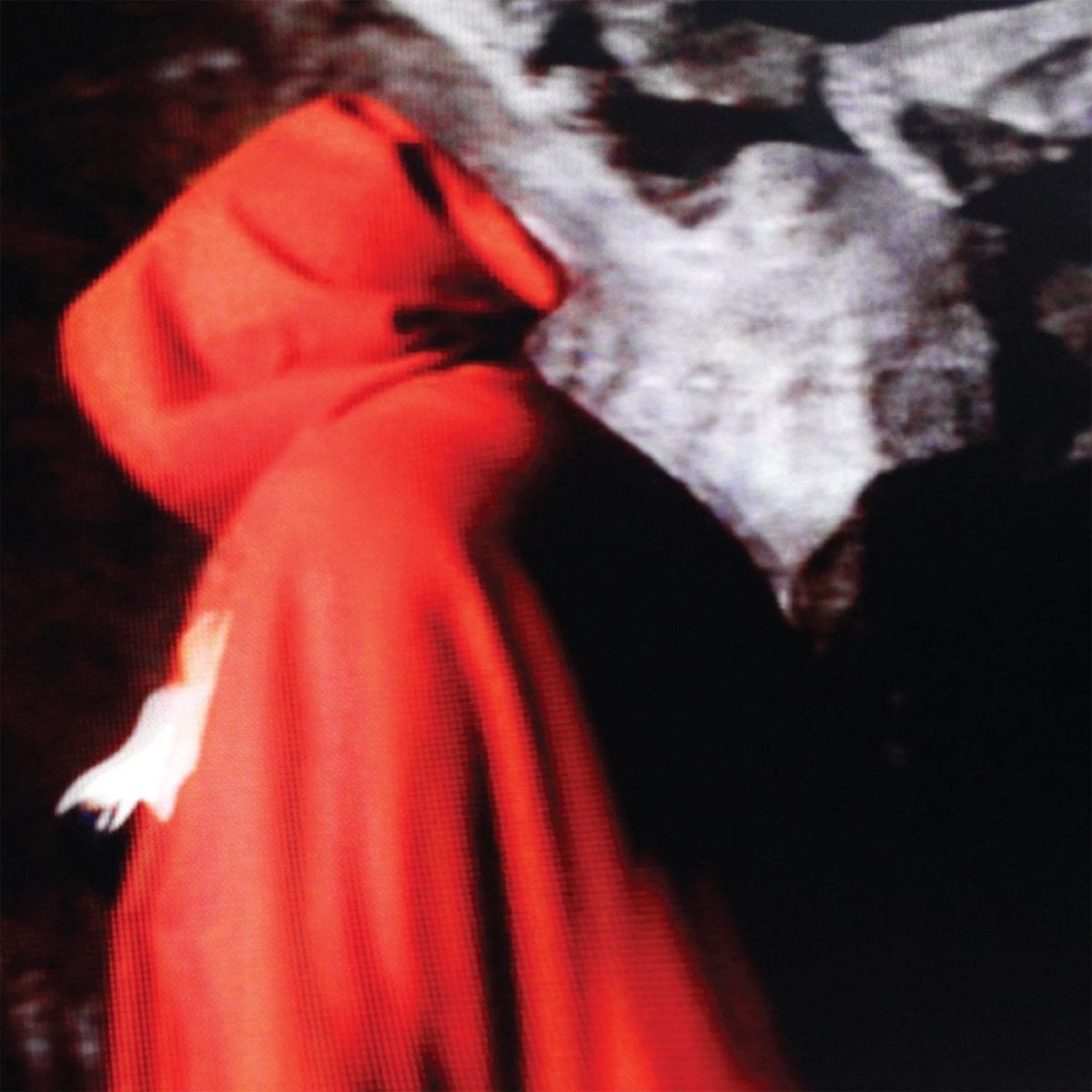 Abandon hope all ye who enter here. Let your body drift through the grooves and plunge yourself into shadows. Shifted returns under his Covered In Sand moniker with a three track plate of brutal, black mess music.

While baking the raddest industrial and dub techno releases since 2011, the Avian imprint is known for its uncompromising style and its propensity to relentlessly declare war on a somehow danceable, dilettante techno scene. Each release feels like a new challenge pushing against the boundaries of the genre; a truly fresh dive into unknown territories. And this new EP from the Avian boss is no departure from this modus operandi.

On Luarica, the shuffling beat harries your ears and Shifted drenches his percussions in a thick sauce of reverbs, while on Orapa (An Interview) those waves of distorted synths sound like the perpetual humming of a stellar wind. Black hole music.

No doubt, the sorcery still operates. On Venetia, voodoo bongos emerge from an obscure jungle of noise, filthy beats hitting and leading the movement while remote cymbal crashes come flickering through the darkest night. Possibly the perfect soundtrack to a Lucio Fulci’s feature.

Shifted’s music has that primal, savage mood that feels as if no one ever produced music like it before him. Mesmerizing and warlike, ritualistic and sacrilegious, the ride is never restful but the adrenalin makes keeps you from the comedown.

Shifted doesn’t make dancefloor anthems but each track feels like it could give heart to the coldest warehouse and make the sap flood again in the driest of veins.