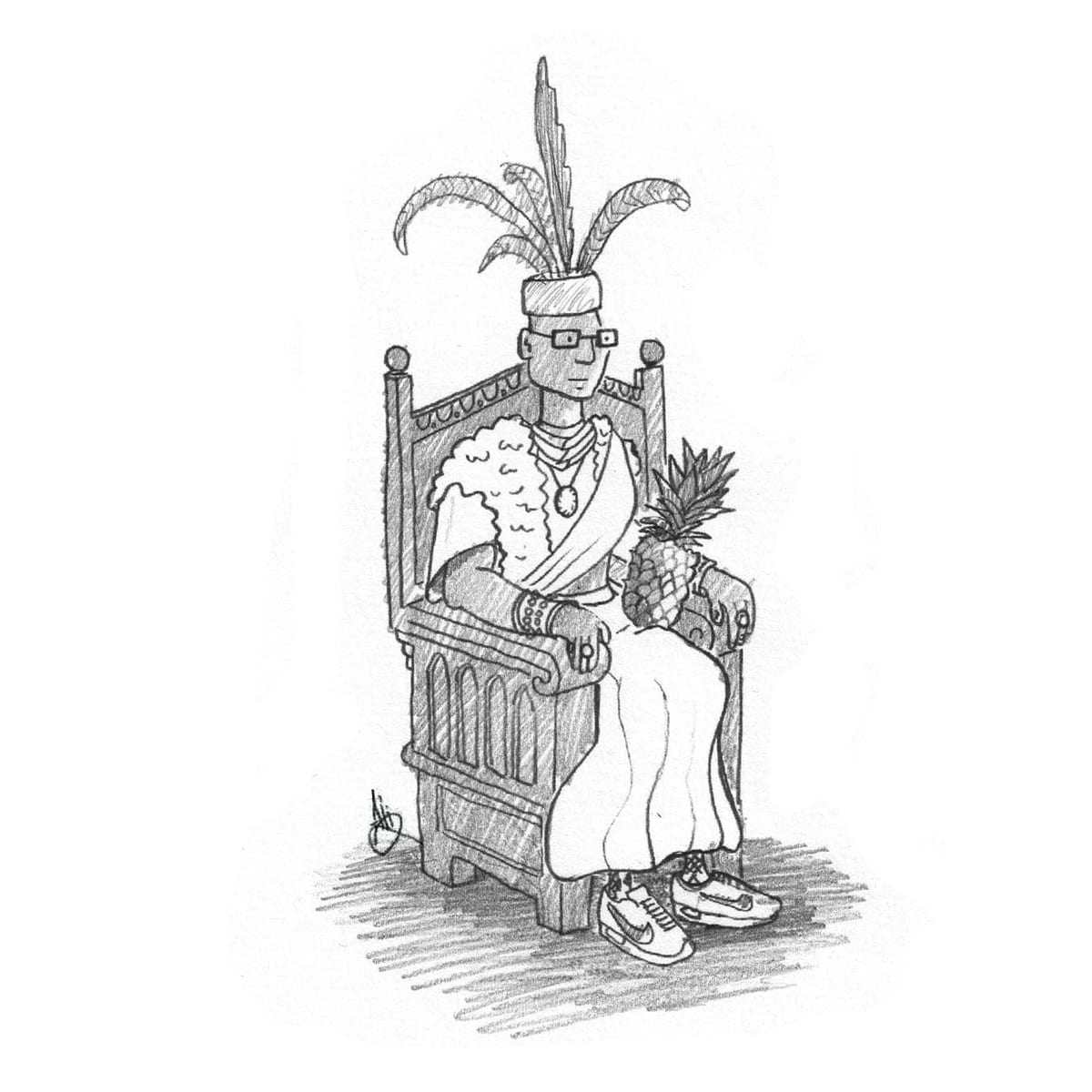 Sam Shepherd aka Floating Points leads a highly busy life; clearly, he is a victim of his myriad talents. If he’s not DJing across all corners of the globe, he’ll be digging for prized rare grooves or studying for his PhD in the Neuroscience of Pain. In the last three years, releases from the Eglo Records man have been limited, so it’s something of a relief to have him returning with a brand spanking new 12” this year.

The A-side ‘King Bromeliad‘ is a hugely listenable and danceable piece that does well not to overcomplicate itself. The no-frills, live-sounding drum beat provides a solid foundation for the bass and synths to explore plenty of space around it. This framework establishes what is arguably Floating Points’ most heavily groove-oriented track since ‘People’s Potential‘ in 2009. Stylistically, it’s mellow, stripped back and a lot less decorated than his previous productions. It thrives on the relationship between its swung groove and its ear-catching melody, which Shepard constantly tweaks in order to avoid monotony. The result is a track with a heavily improvisatory feel throughout.

With ‘Montparnasse‘ we enter what is slightly deeper and techier territory for Floating Points. The drums sound more digitalised this time around but there is a great deal of variation with the clicks and claps barely repeating themselves. The track pulsates, oscillating between just two chords, leaving little melody but for fleeting, heavily reverberated and wordless vocal samples. Unlike King Bromeliad it isn’t particularly well suited to home listening, however this is far from being a pedestrian Tech-House DJ tool: the track is full to bursting with raw anticipation, desperate to ignite dancefloors around the world.

So luckily for us, Floating Points the producer still lives. We haven’t lost him to the consuming obsession that is crate digging, nor has he left the industry to become a neuroscientist. Let’s hope his next release isn’t too far away this time.