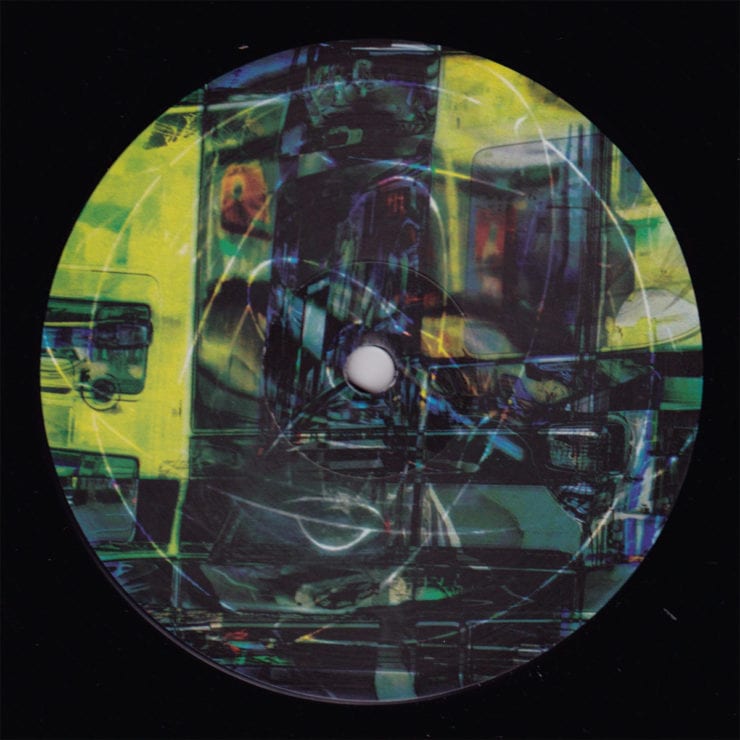 Listening to Critical Amnesia, the fourth offering from Special Guest DJ and D. Tiffany’s XPQ? imprint, is a somewhat disorientating experience. It’s as if one is channel surfing through the hive mind of the experimentalists involved, catching glimpses of smudged esoterica and alien static.

The project, a collaborative effort between Exael, Perila, Special Guest DJ, OL, Vtgnike and Huerco S, is the latest distillation of the label’s distinctive, but hard to categorise sound that touches on elements of ambient, techno, hip-hop, and dub, reassembling them into strange new forms.

The artists on this record are helping to usher in a new wave of future-facing ambient music, that still feels club adjacent thanks to aural devices including breaks, sub pressure and science fiction percussion. Indeed, Critical Amnesia feels like the result of a series of scientific experiments, an idea is accentuated by the names of the track titles themselves – titles such as ‘0SNS.B₂‘ and ‘NS0S₁‘. These denote the first names of those involved in each of the sessions that took place over the spring and autumn of 2019.

The results of these sessions are some of the finest circuit bent electronics you’re likely to hear in 2020. Take ‘0DSN₁‘ for example, a slowly percolating soundscape punctuated by laser-like sounds and eerie metallic blips. It sounds as though it’s taken reference points from the Forbidden Planet soundtrack, but reimagined them in the next century. ‘NS0S₂ (skit)‘ is a slice of mangled trip-hop. The breaks that run throughout the track hum with an electrical charge that set it apart from much of the rest of the release. However, its low-fi futurism is very much in keeping with the amnesiac aesthetic, which feels completely alien, but also strangely familiar.