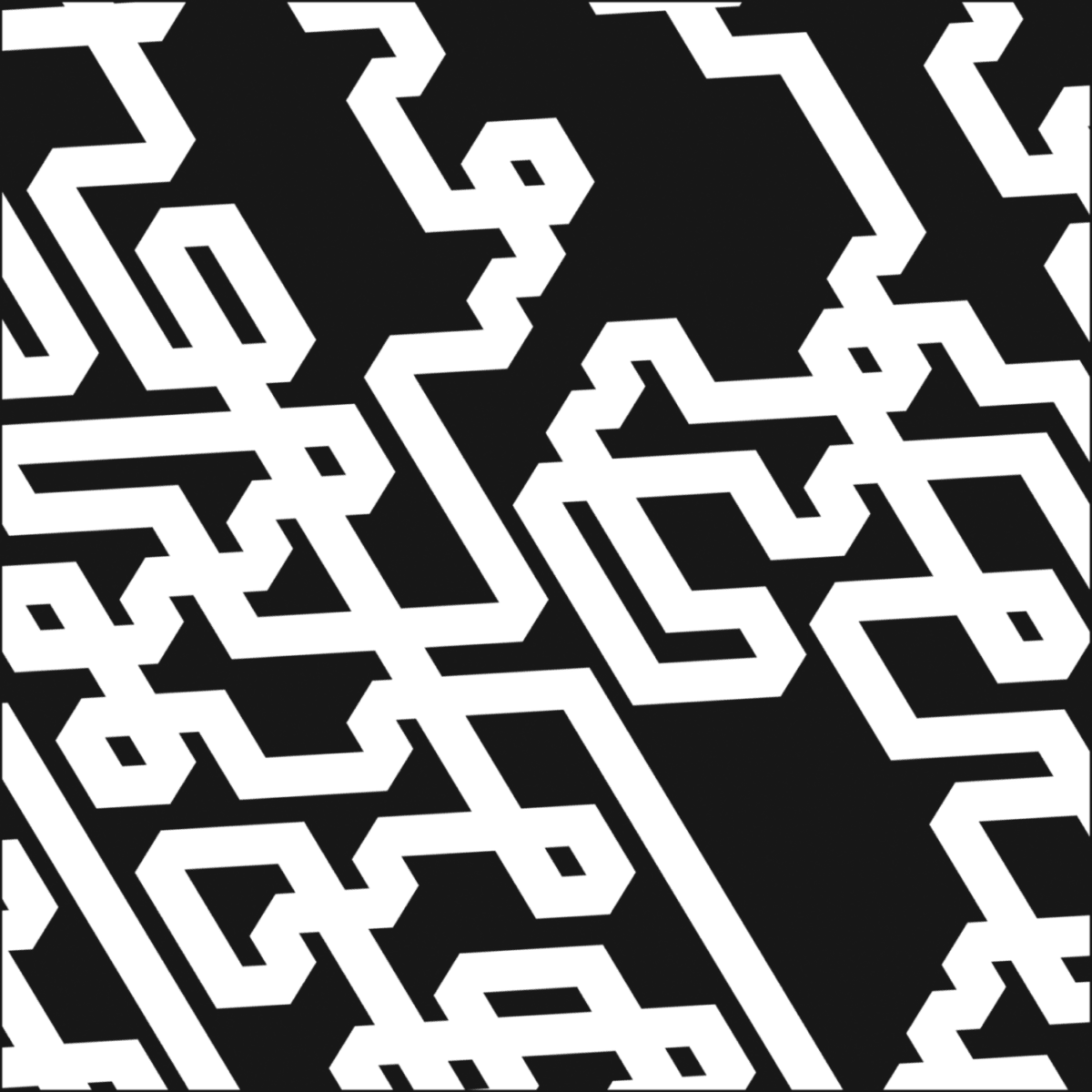 The start of a new year is customarily stagnant, however Stephen Hitchell has already sanctified 2019 with the inaugural vinyl-only cv313 LP, courtesy of the serenely consistent record label minimood.

The unobtrusive dub techno icon has released a slew of CDs under this moniker, always through his legendary, modern blueprint-forming imprint Echospace. Through his other aliases and as a part of projects with life-long pals he has amassed a truly staggering quantity of releases. It is wholly conceivable that Hitchell can actually interface with his production apparatus, in order to continually manufacture the volume of music he’s become accustomed to delivering.

Perhaps now in space-age 2019, Hitchell may be in such concurrence with his vintage hardware, that he is the singular element preventing the studio from becoming explicably sentient. His exigent desire to create symphonic anomalies is incomparable. Whether of Earth or worlds further afield, ‘Glass City Sessions’ provides further insight into Hitchell’s origin, as he dissects the supernatural by imbuing each track with his paranormal consciousness.

Fear not, the signature Echospace tones are as discernible as ever, conjugated with almost obsolete recordings from the year 2000 to once more actualize what may have become a sonic fetish of Hitchell’s – the displacement of minds through dark, complex electronics.

His social aloofness has allowed him to master musical emotion (or lack thereof) with a disconcerting ease. Therefore, the fact that these recordings were lifted from a DEMF warehouse party that took place next to a long abandoned and allegedly haunted psychiatric hospital is neither here nor there. Hitchell’s unerring abilities allow him to harness the darkness exuding from the original experience and instil it with a cinematic ambience and clarity. However, perhaps we should take stock of his decision to use the eerie recordings and chilling nature of their setting as a focal point for the LP; maybe this is the new phantasmic and outwardly interactive direction that cv313 will take.

The LP begins with ‘Belle Isle Symphonics’; starting with an unassumingly powerful kick, the elements integrate themselves steadily with a subtle majesty. Phasing hi-hats plateau within the first three minutes, ensuring an immovable pattern for the metallic synth battle to escalate. The trademark Echospace jilted polyphony permeates through the driven percussion with increasing irregularity, yet never detracting from the mesmerising flow of the journey. As the ethereal chords materialise around 6 minutes in, Hitchell’s mastery hits its stride; subtle waves of elation, washing over with a delightful warmth.

‘Masonic Mystic’ evokes visions of a cadaverous choir, their calm yet uneasy modulation unsettling the atmosphere presided over by a funereal bass drum. The fluttering cymbals and machinated ping-pong stylings of the chord stabs conjure images of a macabre wanderer, traversing the unconscious mind and contemplating his impending doom.

Stripping it back to the iconic dub techno tonality promulgated by Echospace, Fluxion and DeepChord and originally manufactured by Basic Channel is the melancholy ‘Stars Above Elmwood’. The sparse concoction raises its head ever so slightly from the prevailing morbid depths percolating throughout the LP, however it is just as absorbing. Reverberating temperate chords dissipate and return with a comfortable regularity, allowing the clicking hi-hats to mediate the track’s emotion. cv313 has once more nailed the ambitious balance between sunset beach party semblance and darkened after-hour bleakness.

‘Two Way Inn’ does not deviate far from the previous trip; filtered, crackling white noise sits tentatively in the overtones as the dull thud of the kick re-assures the age-old foot tapper. The simplicity of the echoed bassline and wavering stabs co-ordinate in a meditative manner, allowing us to zone into panoptic mode to fully appreciate the gentle sparsity of the track.

Finally we come to the sinister ambient excursion ‘Eloise’s Theme’, with the name paying homage to the aforementioned psychiatric asylum. The beatless foray encapsulates a sense of foreboding within its transcendent confines; the resonant chords rarely stray from their restrictive dubbed-out altitude whilst the descending filtered white noise reinvigorates the supernatural psyche of the LP.

Our emotive response provoked by this record further exemplifies Hitchell’s ability to arouse the imagination. Despite countless releases he remains a dominant force in modern forward-thinking dub techno. There is genuinely nothing lacking in this double 12”; listeners of any ilk will appreciate the sonic magnetism as well as Hitchell’s uncannily harmonious relationship with his equipment. Here’s hoping that this unfamiliar sampling angle of cv313 production paves the way for a return to the live set landscape, and perhaps for Hitchell to be outed as an automaton.

‘Glass City Sessions’ is out now and is available in double vinyl only. Order a copy from Juno.

Discover more about cv313 and Minimood on Inverted Audio.