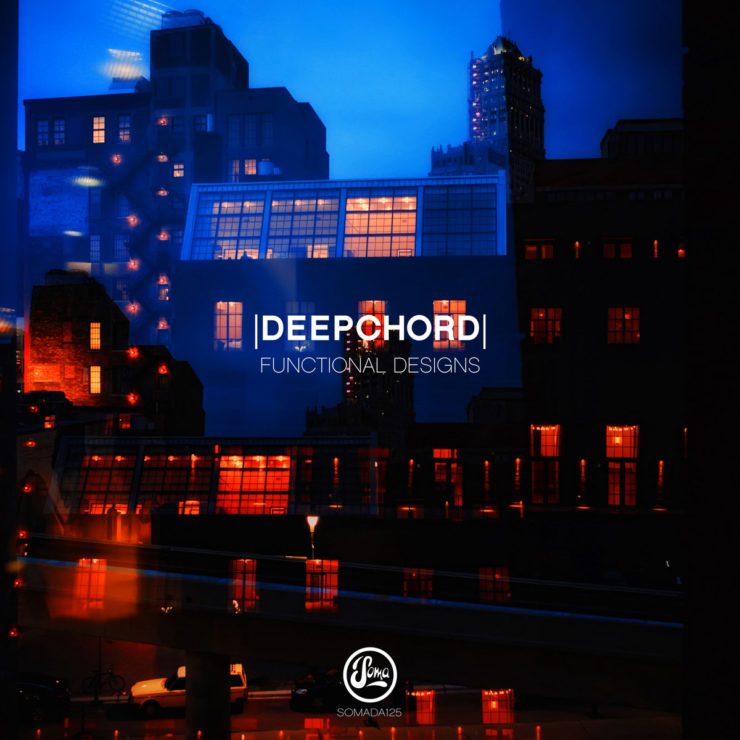 Inspired by the Basic Channel sound forged in Berlin during the mid-90’s by Moritz von Oswald and Mark Enestus, Rod Modell has built upon the legacy of BC by consistently releasing high grade smoked-out sound signatures under a multitude of production aliases and collaboration projects.

Gifted with a form of Synesthesia that acts as a converter to process external stimuli, Rod Modell is able to pump out hours of sonic textures that are inspired by meaningful places with diligence. With a +20 year discography on an abundance of labels, both established and obscure. Deepchord is just one of the many aliases that Rod Modell possesses.

In my 2011 interview, Rod shed light into the coining of “Deepchord” – a term he invented to describe a certain chord-sound he found on tracks such as Rhythmatic – Demons. “I used this term for many years prior to calling the label Deepchord. I never heard anyone else use it. It was just a Rod Modell invented-word to describe this sound. But it seemed to fit well.”

‘Functional Designs‘ kicks off with ‘Amber‘ enveloping listeners in a cloud of heavenly synth-work before dropping the undulating 4/4 beat of ‘Darkness Falls‘, increasing character with recordings of waves crashing on the beach interspersed with distant voices.

‘Transit Systems‘ builds upon the latter with increased vigour, whilst ‘Strangers‘ ventures into even deeper territories with a drone like mantra interlacing the beat. ‘Panacast‘ is peppered with rainfall samples and street traffic as the beat gradually increases in intensity. ‘CloudSat‘ marks the half-way point, echoing hypnotism and is embellished with a haunting flutter.

‘Pressure‘ is dense and eerily atmospheric, whilst ‘Ebb and Flow‘ pulsates the most earthly of beats, evoking a divine-like aura. ‘Sun‘ shimmers in a similar fashion, but is more subdued, indicating the album is winding down. ‘Memories‘ chugs along to a blissful melody, heightened with reverb and extended to infinity, whilst ‘Drassanes‘ gently ends with a distant glimmer.

As an avid admirer of all incarnations of Rod Modell, ‘Functional Designs’ is the very epitome of the Deepchord project, to the extent that it marks his best album to date.

Functional Designs is scheduled for release 30 September via Soma. Order a copy from Bandcamp.