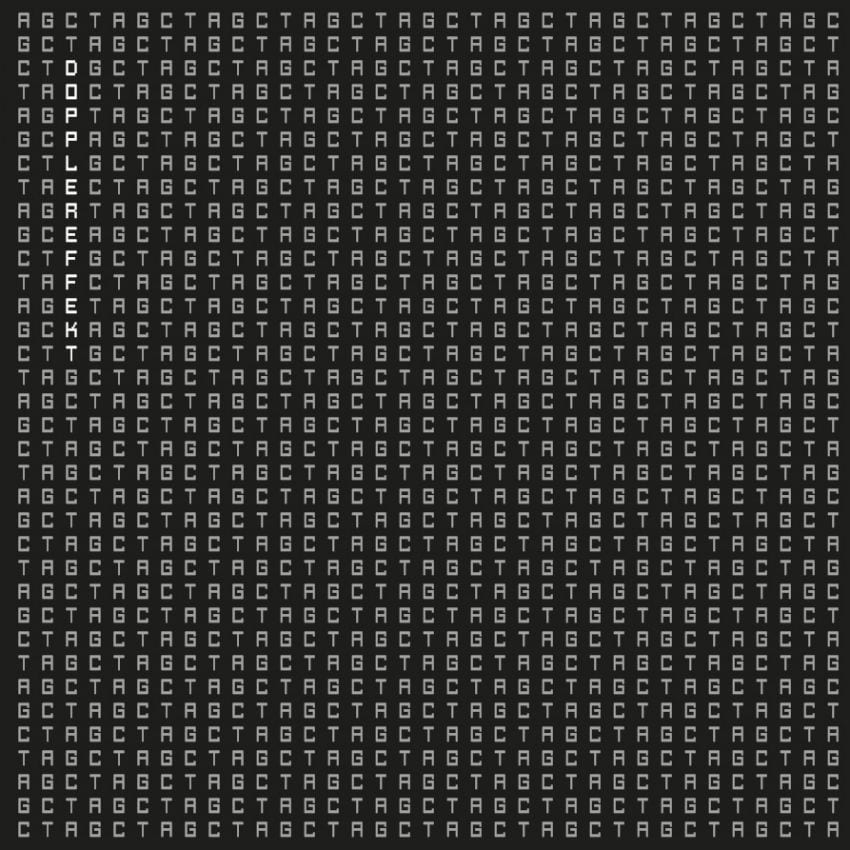 Few Detroit producers can be said to have created a sound as singular as Gerald Donald. An electro pioneer who has experimented relentlessly over his 18 years on the scene, Donald was instrumental in developing the frosty funk which now informs the electro and techno worlds; both under his own aliases such as Arpanet, Japanese Telecom and Z Therapy (to name a few), and in mysterious collaborative projects, notably with the late James Stinson as the scene-defining, auto-mythologising duo Drexciya.

Though little can match the powerful influence of the deep-sea dwellers, Donald’s shadowy Dopplereffekt project has yielded consistently challenging results over the years, most recently on the bleak Calubi Mau Space LP on Warp. That was six years ago, and after a half-decade out in the cold, Donald has brought Dopplereffekt seething back into motion on Berlin’s Leisure System imprint. The least surprising thing about this release is how forward-thinking it still sounds, how dangerous and sensual Donald’s sounds can feel at their very best. The results are unanimous, Tetrahymena provides some of the strongest electroid mutations you’re likely to hear all year.

Over three short tracks Dopplereffekt announce their return with savage bite, returning to the dancefloor with a suite of evocative retro-futurism, effortlessly blending notes of sacred technology with frosty, immersive dystopian atmospheres. The title track is upfront, its cool synth textures fed out over ricocheting drum patterns and insectoid chattering. The seething melodics turn the choral samples profane, adding thematic nuance to an otherwise hammering slice of blank-faced momentum. Next the ominously-titled ‘Gene Silencing’ is more patiently paced, yet in terms of atmospheric power it can’t be beat. Here driving bass hits are chrome-plated with regular scifi clicks, punctuating the glistening arpeggio which runs the track’s course.

Closer ‘Zygote’ is a subtler beast, as threatening futurist textures simmer under a bank of sounds drawn from the interior workings of some great machine. In this landscape the human is but a ghostly presence, traced by the disembodied vocals that punctuate the soundscape. It’s stirring material, bringing a stunning EP to a close which not only boasts Donald’s sonic mastery, but also his impressive aptitude for narrative flair.