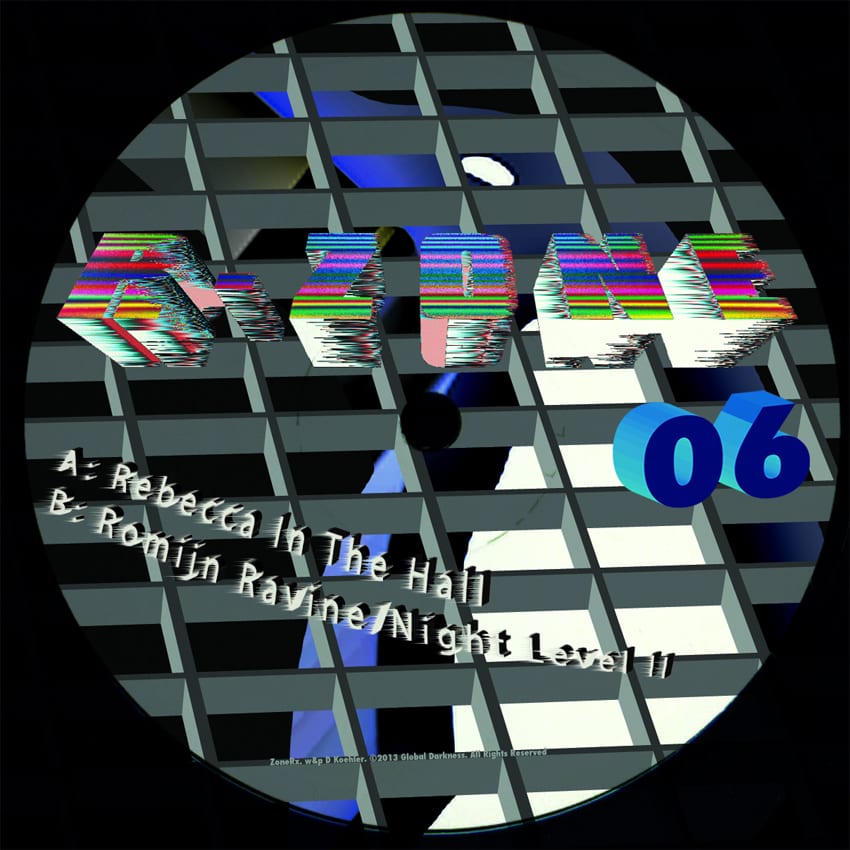 In a recent Mosca review, IA questioned how much enjoyment of music relates to our faith in an artist’s name rather than the sound itself. If a favourite producer puts out a release that is somewhat lacking, does your knowledge of their previous quality output make you ‘try to get into it’? On the other hand, if an unknown producer offers something which shows promise but doesn’t hit the sweet-spot on first listen, are you less likely to give it a second chance? Of course, the construction of reputation and a musical personality is nothing new to any musical genre, but the idea poses a specific problem in the dance domain. This is because many dance producers put out multiple releases a year, either from a genuine overflow of inspiration or, more problematically, from a need to stay relevant, so the chance of respected artists putting out substandard material is higher than in many other genres.

These producers borrow from the techniques once only the reserve of popstars and Hollywood starlets. The DJ and producer becomes a personality beyond his music. Where once dance cover sleeves depicted abstract designs and text, now they often prominently feature the artists’ face. Where once people danced in a club with their friends in a state of abandon, now everyone faces the DJ, deified in his raised booth for all to see. Music production is in danger of becoming a personality cult, a state that it has long avoided. Everyone wants to be the name on listeners’ lips, the sound in their ears, so the process of building and maintaining a public profile, even if that profile is grounded in mystery and anonymity, grows paramount. The worst effect of all this is that a producer’s desire for a trendy name and can sometimes supersede the most important factor in any release: the quality of the music itself.

Considering this question, the Crème-affiliated R-Zone series has been a particularly refreshing label since its inception earlier this year. The imprint eschews names, drafting in a range of known and unknown producers to release anonymously under the R-Zone banner. The idea itself is exciting, if not entirely without precedent, yet it is the quality of these releases which is most compelling. Their anonymity only brings this into sharper contrast: judged purely for their musicality, these analogue jams run the gamut from rave to house, and September’s sixth entry into the series was the most exciting to date.

Rarely is an EP as explosively consistent as R-Zone’s latest, with each of its three tracks proving utterly essential: boisterous, floor-focused tunes which explode out of the speakers on first listen. Rebecca In The Hall pounds with the power of a freight train, opening over a sci-fi wash and a dislocated diva cry. With only the barest of kick-drum introductions, a show stopping bass coil threatens to lay waste to dancefloors, adorned by jittery synth-notes and angular percussive interruptions. It feels like one of those powerhouse tunes which the rest of an EP can only hope to imitate, but by this point R-Zone 06 is only getting started. Romijn Ravine jacks just as hard on a darker tip, as stumbling break cuts and hardcore stabs duel with a raucous bassline that’d top the pH scale.

With its first two tracks the EP’s modern house trappings keep threatening to overflow into full blown rave/ hardcore territory, but it’s on stunning final cut Night Level II that the release reaches its destination. It takes the form of a moodier number forged from pregnant synth washes and loose breaks, all reigned over by a sturdy bass bounce which lends the dark atmospherics a rock-solid club core. R-Zone 06 is a staggeringly on-point trio of club-destroyers, and the label’s dedication to pure music, unhindered by reputation and hype, is only cause for further acclaim.